Four men caught with a huge quantity of cocaine off Tonga will be tried in New Caledonia. 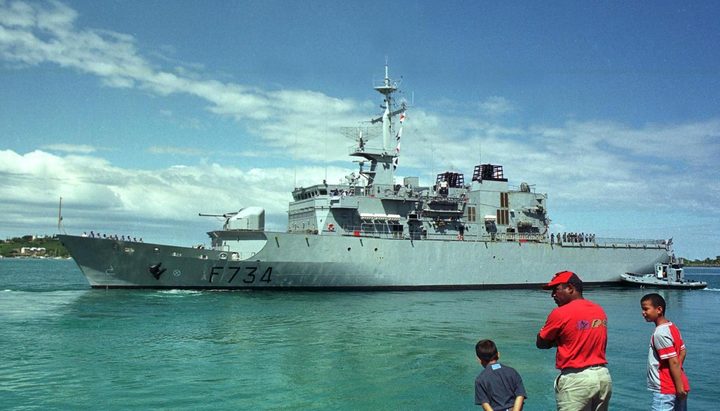 The Lithuanian and Latvian men were intercepted by the French navy last week when they were sailing from South America towards Australia.

The 1.4 tonnes of cocaine have since been destroyed in the high-capacity furnace of the SLN nickel smelter in Noumea.

The four could face jail of up to 30 years.

They reportedly said they were unaware the drugs were on their Gibraltar-registered yacht.