Officials in New Caledonia say the four men arrested on a yacht with 1.4 tonnes of cocaine are from Latvia and Lithuania. 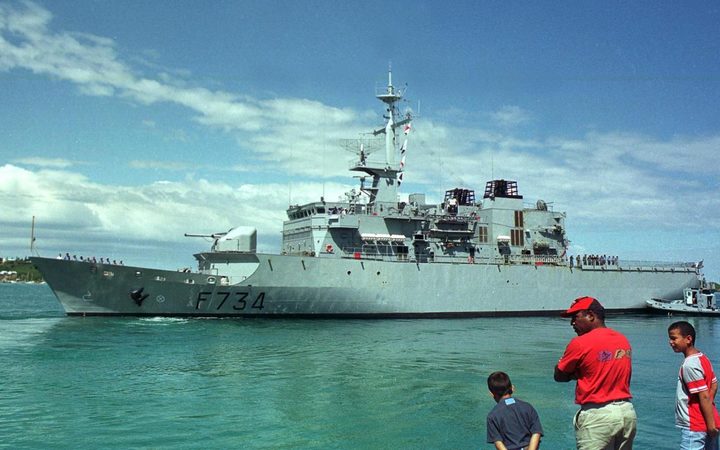 Their Gibraltar-flagged boat was intercepted by the French navy off Tonga several days ago in a joint mission with police and customs officials.

The boat, L'Afalina, had reportedly been tracked since its crew drew attention to it in French Polynesia.

The news agency AFP reported the British authorities were advised of the tracking and interception which also involved the cooperation of the police of the US and Australia.

The cocaine, which was worth more than $US100 million, is believed to have been destined for Australia.

According to New Caledonia's daily newspaper the cocaine has been destroyed overnight.