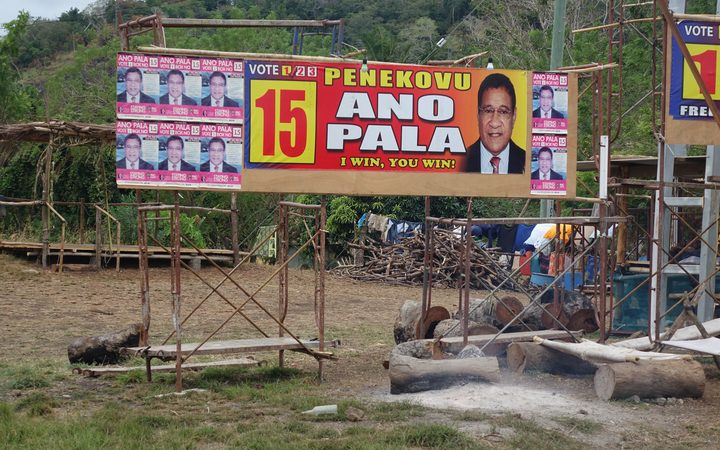 Mr Pala, who was also the Justice Minister, lost the Rigo Open seat in Central Province to the independent candidate Lekwa Gure.

Another result confirmed yesterday saw the Minister for Higher Education, Francis Marus, defeated by Our Development Party's Francis Maneke in the Talasea seat.

These are the latest in a string of defeats in the ongoing election for incumbent ministers from the ruling People's National Congress party.

However the PNC, led by Peter O'Neill, still has the most seats of any individual party.

With 46 of the 111 seats declared so far, the PNC has sixteen MPs-elect.

The Pangu Pati has won seven seats, the National Alliance has won 6, and five independents have won seats.

However the date for the return of writs, originally scheduled for today, is to be extended until the end of this week.

The Electoral Commissioner Patilias Gamato had been seeking legal advice to extend the deadline because counting was still underway in most seats.