A ruling on sedition charges brought against the Fiji Times newspaper and some of its senior staff has been deferred until the end of the month. 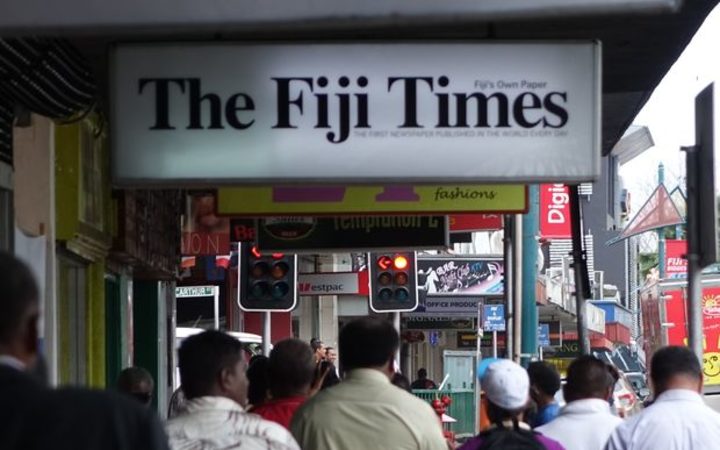 The newspaper company and four senior staff, including publisher Hank Arts and editor-in-chief Fred Wesley, were charged with sedition.

The charges relate to an article published in the Times's iTaukei newspaper, Nai Lalakai, in April last year.

The case was heard at the High Court in Suva this afternoon, where a judgement was expected to be made, but the defence argued that amended information was defective.

Because of that, Justice Thushara Rajasinghe deferred a ruling until July 27.

The accused have been granted bail.