A Bougainville landowner group wants to reach a compromise with the autonomous government over re-opening the Panguna mine. 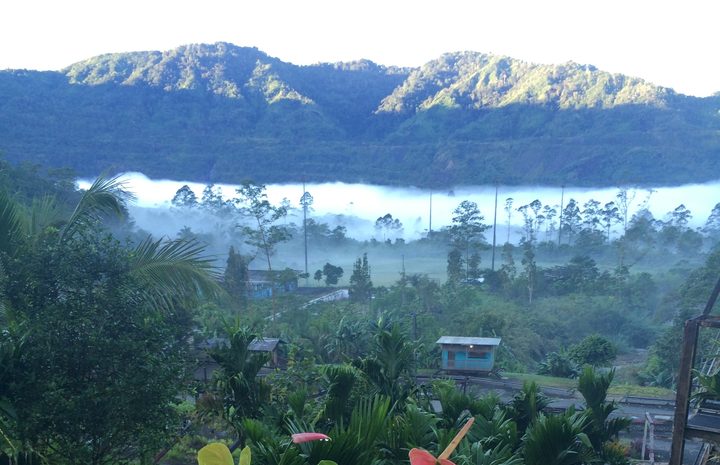 The government in the Papua New Guinea region wants to bring back Bougainville Copper Ltd to run the mine, but the Special Mining Lease Osikaiyang Landowners Association, which owns the site, has teamed up with another miner, RTG.

The mine re-opening is viewed as critical to Bougainville achieving some fiscal self reliance ahead of a vote on independence in June 2019. 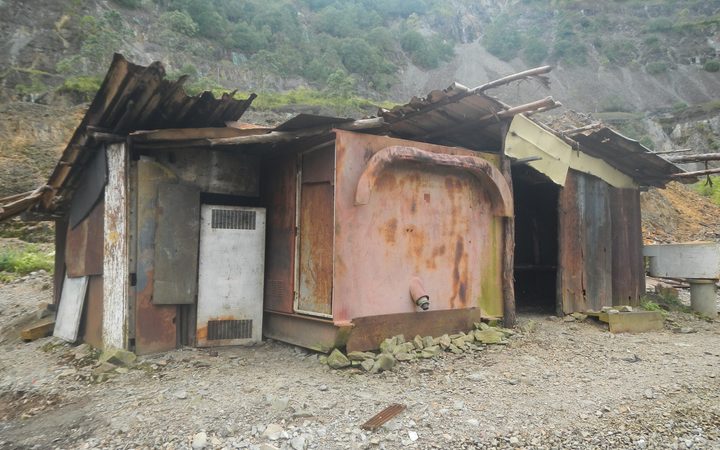 The chair of the SMLOLA, Philip Miriori, said they were proposing talks with the ABG to sort the matter out.

He said they would like to bring in a mediator.

"We have this timeframe, a very important timeframe for a referendum, 2019 - we need mediation because he will make sure we find a fair solution for SML [Special Mining Lease Osikaiyang Landowners Association], for ABG and for the rest of Bougainville. So you know there will be a win - win situation," said Phillip Miriori. 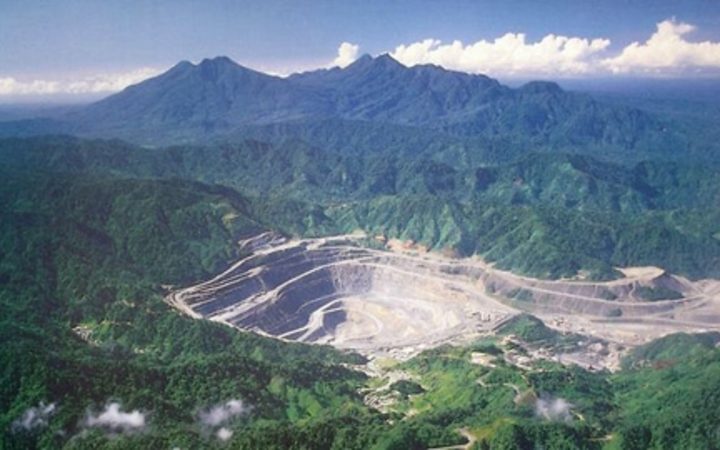