The mining company RTG has informed the Australian sharemarket, the ASX, of its plan to link with a landowner group to re-open Bougainville's Panguna mine.

The government in the autonomous Papua New Guinea region wanted the mine re-opened to spark the Bougainville economy ahead of an independence vote in June 2019.

But it wants the former miner Bougainville Copper Ltd, in which it is a shareholder, to go back in.

It has a joint venture with the Special Mining Lease Osikaiyang Landowners Association, or SML, and Central Exploration.

The SML owns the land at the mine site.

RTG has told the ASX and the Toronto Stock Exchange that its proposal is a landowner initiatiive and it would take a minority position.

It said the proposal was ultimately conditional upon the support of the Autonomous Bougainville Government and others. 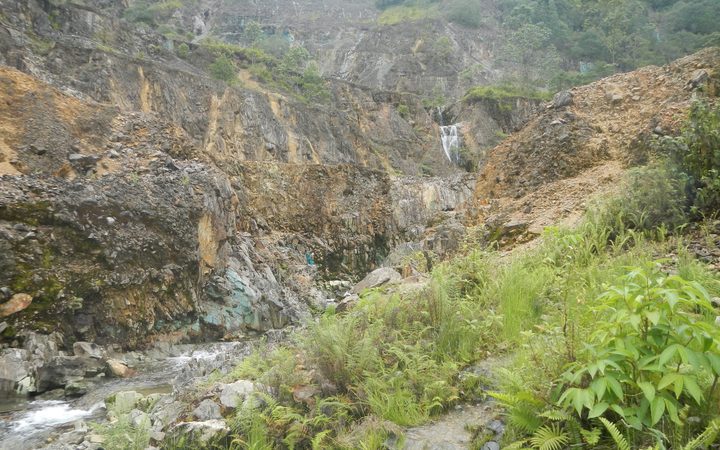 The company said it had a track record of community engagement in the seven mines in five countries that it has developed in the past.

It said the joint venture proposal would enhance the prospects of a successful referendum and bring financial rewards much earlier for all Bougainvilleans.