The French state will immediately reconsider compensation claims of its nuclear test victims whose earlier bids had been rejected. 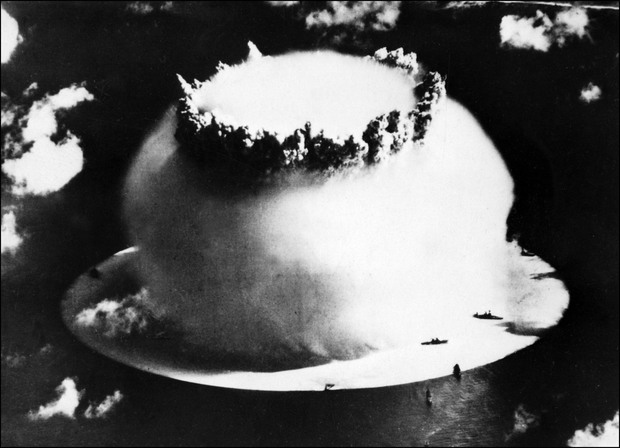 This has been disclosed by the French Polynesian president Edouard Fritch, who communicated the French decision in a letter to the heads of three test victims organisations in Tahiti.

The day has been marked by a commemoration of those who perished and those who continue to suffer radiation-induced illnesses.

The announcement coincides with opposition and church moves to pursue France for crimes against humanity over its test regime.

In 2010, France recognised a causal link between its atomic tests and the veterans' illnesses, but compensation criteria were so narrow that virtually all claims were dismissed.

Mr Fritch said the burden of proof had been changed and compensation claims would now be examined by the relevant organisation.

He said the overseas minister Annick Girardin had assured him of the French state's commitment to compensate the victims.

He said this was in line with provisions of a planned accord with Paris for it to formally recognise the nuclear legacy.