The New Zealand Defence Force has delivered about a tonne of textbooks and children's books to the only public library in the Solomon Islands capital, Honiara.

A Volunteer Service Abroad worker at the library, Daphne Smithers, chose the books from Rotary donations in her home town of Greymouth a year ago.

She said they were mainly textbooks and non-fiction books that secondary and tertiary students desperately need, as well as children's books. 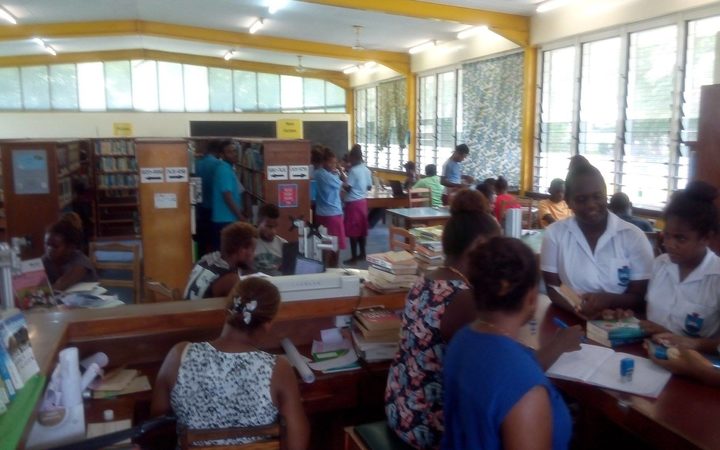 Ms Smithers said she was glad they were now on the move after sitting in a Greymouth warehouse for a year.

She said the younger people of Honiara are hungry for books..

A Royal New Zealand Air Force Hercules aircraft took the books as part of a scheduled Pacific flight on Tuesday. 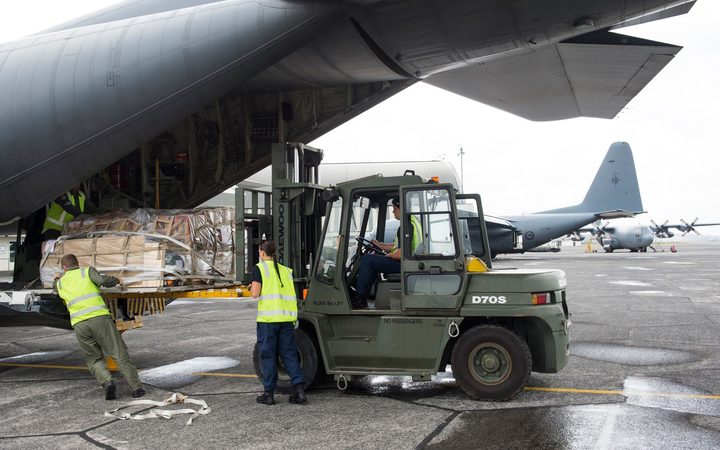