After slashing through the southwest Pacific in January 2004, category five Cyclone Heta devastated Niue, causing the worst damage the island has ever seen.

Now 13 years later, the Niue is continuing to rebuild what Heta destroyed and left behind.

While the island's sole hospital has been rebuilt among many other damaged buildings, homes and infrastructure over the years, construction of its new museum and cultural centre is expected to begin soon.

Ninety percent of the island's stored artefacts were lost when Cyclone Heta destroyed Niue's only museum. 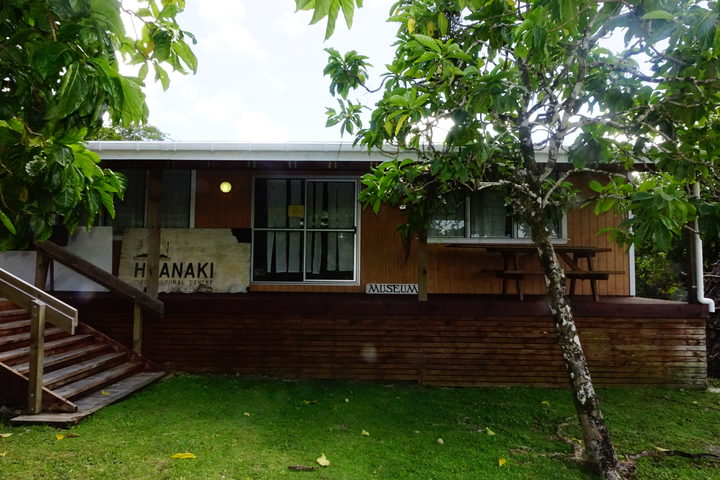 Staff at Taoga Niue, the government's cultural arm, have been working ever since to restore the island's treasures and update the museum's collection before parts of Niue history and knowledge are lost.

The island's population declined towards the end of last century, leaving behind an ageing population who is trying to pass down history, knowledge and the language. Restoring Niue's treasures is seen as a key part of passing down that history

Moira Enetama, who heads Taoga Niue, said the loss of their artefacts was devastating.

"We only managed to salvage ten percent of our artefacts after the disaster," she explained.

"It was not only a loss of material culture but a loss of belongings, the ownership, the head and the intangible heritage of Niue." 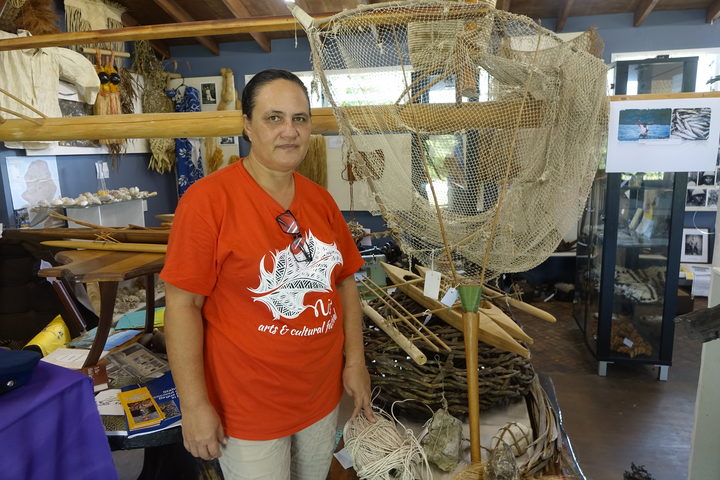 In the aftermath of Cyclone Heta, Taoga staff visited rubbish dumps to collect whatever they could find to rebuild their collection.

"People were throwing all and everything, even their treasures," said Ms Enetama

"Say for example, there is a fish netting behind you that we retrieved from the rubbish dump. That's a lost art in Niue. Very few men know how to make a fish net."

Ms Enetama said many people took up traditional weaving and carving practices after the cyclone as a form of therapy to help them heal from the traumatic experience of Heta.

Since then staff have travelled across the island purchasing different items from local weavers, carvers and other artists in anticipation of the new museum building.

But Ms Enetama said sourcing out materials has been the most difficult part of rebuilding Niue's treasured collection.

She added that 13 years on, people are still finding it difficult to donate their treasures to the museum.

"If you visit a village and you end up being invited to another person's home and you find out, sitting in their living room, there's something that should be in the museum - that's the most difficult part, trying to explain to the family how important and precious these particular pieces of work inside their living room [are]."

"'Are you looking after it?' they will turn around and say 'Why are you asking? Why should you bother?'." 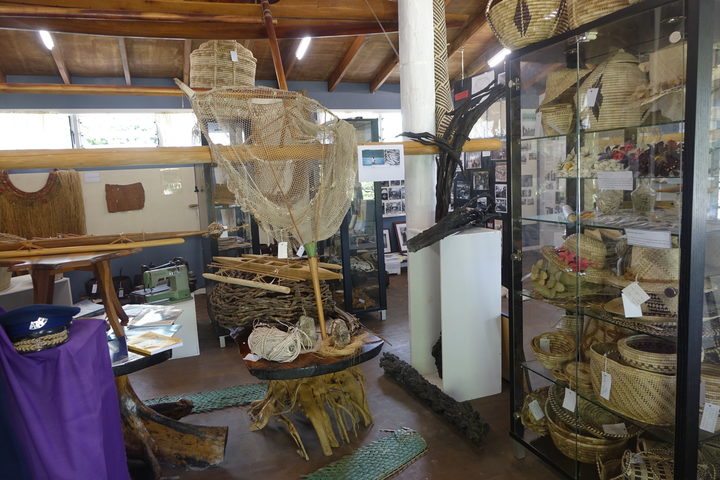 "I'm worried. It's a lot to do with Vagahau Niue and also the taogas," said Ms Tukuitonga

"Because if one Niuean person died, like a very important figurehead, that's one library burnt. So all those taogas need to be revived and updated."

Taro farmer and former long serving politician Bill Vakaafi Motufoou is also concerned that key knowledge will be lost if not passed down.

"There is that danger where traditional practices will be lost, will become extinct." 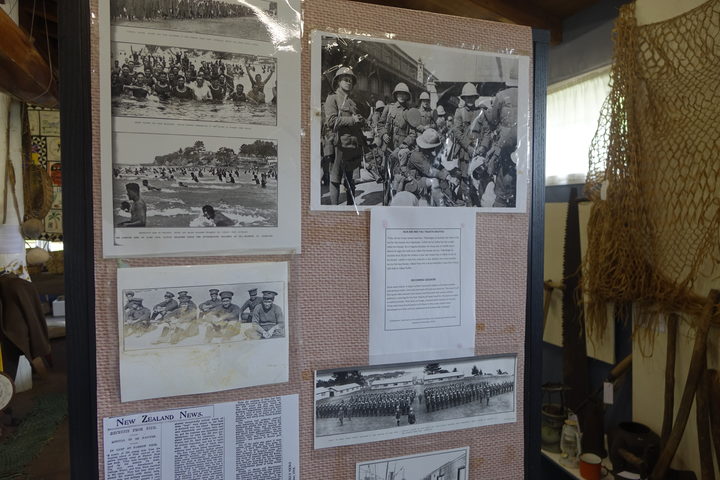 Ms Enetama said Taoga Niue wants to work with families and assure them their items will be looked after.

"We can have agreements in place, we can get them to loan the artefacts to us - what are the terms? They can determine [that]. And we have to work in partnership with them."

She said the new building will act as a focal point for the tagata Niue (Niuean people) and provide a home for Niue's treasures and artefacts that are also expected to be repatriated from overseas museums.