Vegetables that counter non-communicable diseases (NCDs) have been found by Australian scientists to grow well on Pacific atolls. 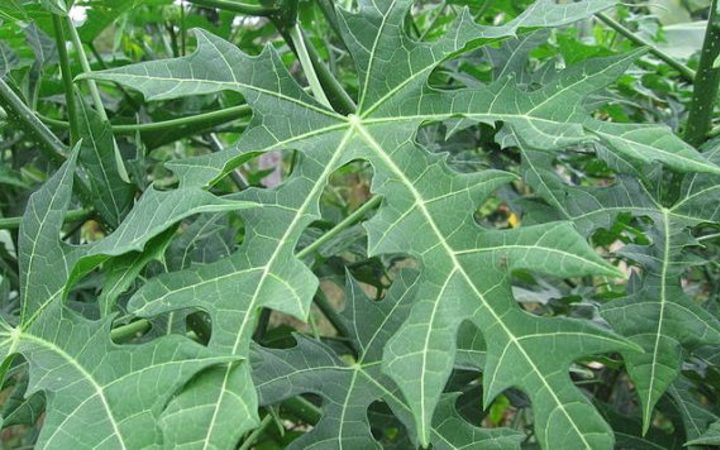 Pacific people suffer from some of the world's highest rates of NCDs like diabetes.

A study for the Pacific Community focused on Kiribati and Tuvalu and found most of the leafy vegetables were already grown there but were not understood as being fit for human consumption.

A research fellow at the University of Adelaide Dr Graham Lyons said some of the vegetables were only grown ornamentally.

"The best ones that we've got in this group are Drumstick, the Chaya ,that one from Mexico, the Ofenga and the Amaranth," he said.

"They're the four that have known anti-diabetes effects. So if people in those countries and indeed throughout the Pacific could include those in their diet I'm sure it would help them."

He said people were surprised to learn they could eat their hedges.

"Generally they were not known to be edible, or not by humans, people were tending to feed them to pigs and what have you. Or they were used as decorative ornamental type plants particularly in hedges.

People were very surprised when I mentioned you could cook these up and eat them and they'll do you a lot of good."

Dr Lyons said the Pacific Community is running education programmes to encourage consumption of the vegetables.