A spokesperson for the new French President says there will be candidates for his En Marche party in New Caledonia who will stand in next month's elections of a new French National Assembly. 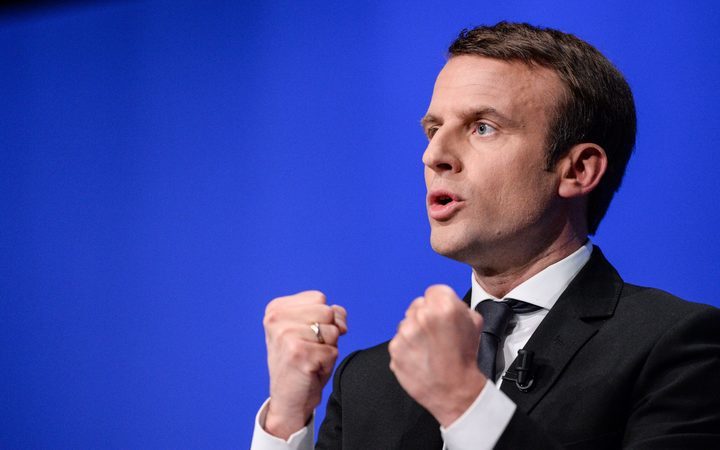 Patrick Louis told the public broadcaster that the names of those running for Emmanuel Macron's party would be announced soon.

Mr Louis confirmed Mr Macron's commitment to adhere to the Noumea Accord and organise an independence referendum next year.