The main pro-independence party in New Caledonia has restated its call to boycott this year's French elections, saying it will instead focus on preparing next year's planned referendum on full sovereignty. 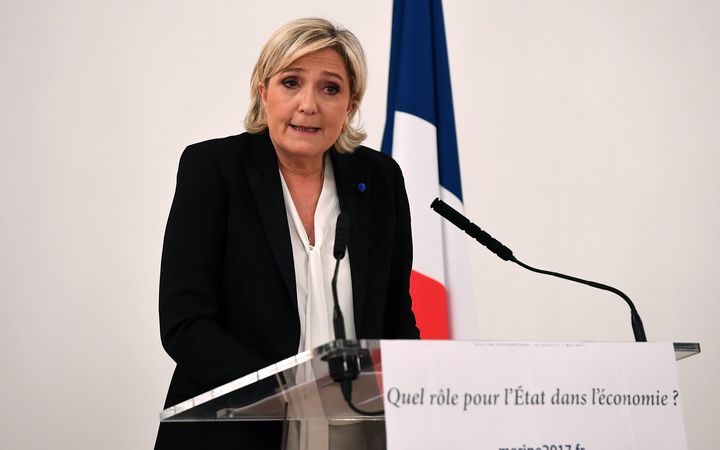 The secretary general of the Caledonian Union Gerard Reignier said in this weekend's presidential election, he is certain the National Front's Marine Le Pen will come first in New Caledonia.

Mr Reignier said he expected New Caledonia to give her the best result of any electorate which he says was a bad sign for the region and for France.

In the first round of the election, the other candidate Emmanuel Macron had his worst result of all electorates in New Caledonia.

The territory's Labour Party had also called for a boycott and warns that the rise of the National Front will be a setback for the idea of peaceful coexistence.

The other parties making up the pro-independence FLNKS urged their backers to vote for Mr Macron after their favourite, Benoit Hamon of the Socialist Party, was eliminated in the first round.