The French presidential hopeful Emmanuel Macron has spoken out for New Caledonia to stay with France as the territory nears its independence referendum. 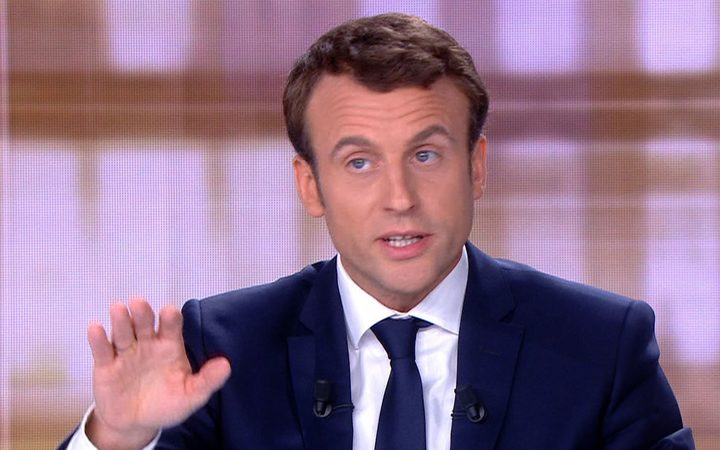 In an interview with Noumea's only daily newspaper, Mr Macron said while it was up to the New Caledonians to decide there could be no rupture to the common history shared with France.

Mr Macron, who had his worst result of any electorate in New Caledonia in the first round of the presidential election, has also spoken out for more police to be hired and deployed.

Observers said a high sense of insecurity in New Caledonia explained the relatively strong showing of his rival Marine Le Pen in the first round.

Mr Macron said what needs to be tackled are the causes which he says include alcohol and other drug abuse, unemployment, the loss of authority of powers and traditional leaders in a rapidly changing society.