French Polynesia's ruling Tapura Huiraatira party has decided to back, Emmanuel Macron, in his bid to become the next French president. 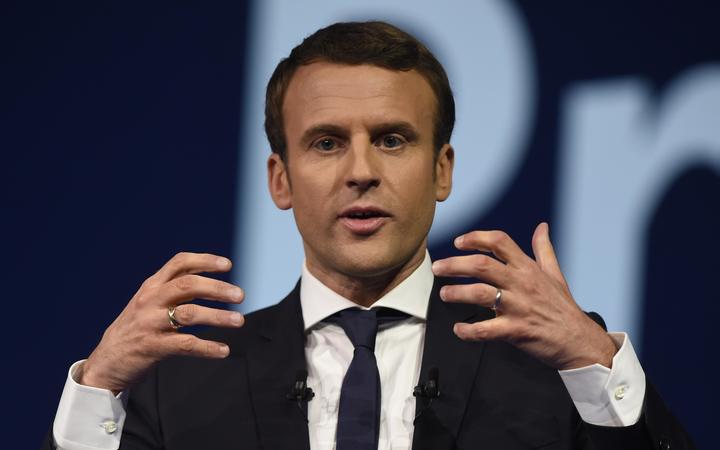 The Tapura supported the Republicans', Alain Juppe, in the primaries and after his elimination, the party backed, Francois Fillon, who after also being eliminated called for support to go to Mr Macron.

The Tapura leader, Edouard Fritch, told the website, Tahiti-infos, that it was obvious his party could not vote for Ms Le Pen.

He said because he was against any more abstentions, the votes have to be cast for Mr Macron.

Mr Fritch said Mr Macron's camp had also assured him that he would keep the indexed wages of Tahiti's French public servants who earn double their French salary.

He said halving their pay would pose a serious problem.

Mr Fritch also said Mr Macron was supportive of the Elysee Accord which was signed with president, Francois Hollande, this year and formalises co-operation between Paris and French Polynesia towards the territory's development.