A new study has found that 96 percent of women of childbearing age in four Pacific countries have elevated levels of mercury. 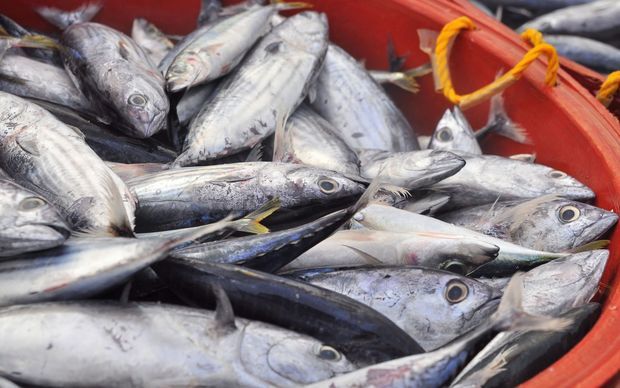 Matangi Tonga report has reported that hair samples from women aged 18 to 44 from the Cook Islands, the Marshall Islands, Tuvalu and Kiribati were examined as part of a joint study by the secretariat of the Minamata Convention, Biodiversity Research Institute and the global network IPEN.

The women were found to contain average mercury concentrations up to three times higher than the recommended daily mercury intake.

Researchers believed Pacific Islanders have higher mercury levels than other people because of the consumption of fish species with high mercury concentrations.

One of the research coordinators, Jacob Duer, said mercury was recognised as a substance of global concern with impacts on vulnerable populations.