A Tongan kava supplier and distributor in New Zealand says kava's potential was still hugely underdeveloped and more can be done to package the crop creatively for a wide range of consumers and markets. 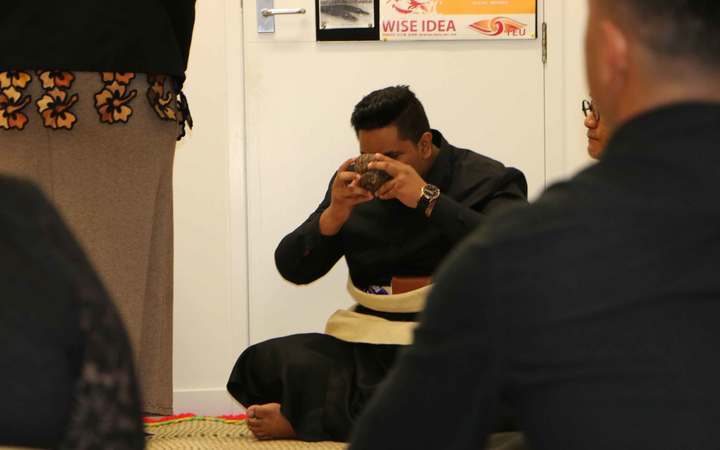 Kava Haus Limited director, Koloa Hau, said the root crop is a gift to the Pacific region because that is where the crop grows best.

He said the crop has economic potential beyond traditional ceremonies and kava bars.

Mr Hau said Pacific people laughed at him when he first developed micronized kava, where the crop's coarse fibres are removed to leave a smooth texture and taste.

Mr Hau said he knew of overseas companies trying to develop innovative products made from kava, but it would be much better for Pacific people to develop their own ones first.

He said some of the new products proving popular included new sweets and drinks. 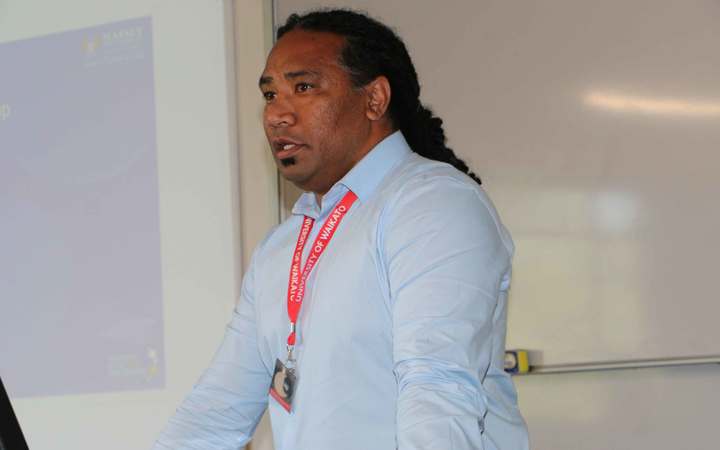 Kava's reputation took a hit from research which led to a ban on kava products in Europe in 2002 that was subsequently overturned.

However, Pacific academics said that in a bid to remove poisonous elements of the crop, kava had been stripped of all its beneficial and raw qualities while being made into a largely synthetic chemical product. 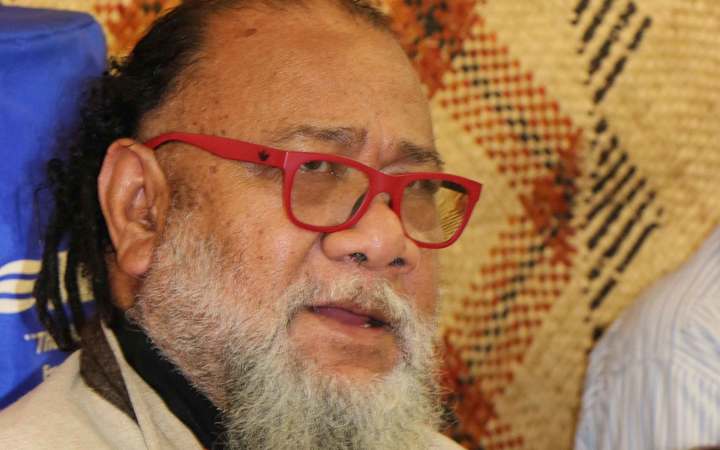 Tongan academic and scholar, Dr Okusitino Mahina said many indigenous communities have consumed kava for centuries, with no untoward effects.

"The whole kava issue has been compounded in multiple ways and we need to distinguish between different layers and how they come together to constitute different pros and cons in connection with kava." 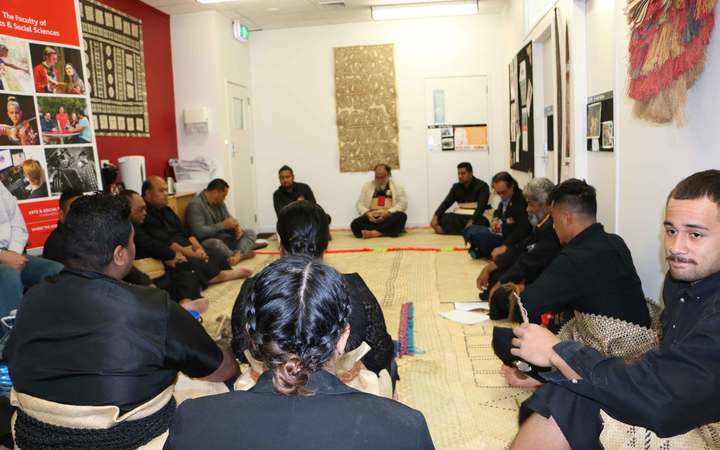 "Fiji for instance, where I am from, when I am speaking to a lot of people from home is that a lot of young people there who were formally sitting around and not doing a lot, but now they can see economic advantage in the price of kava considering it is like FJ$100 a kilo, whereas a couple of years ago it was a fraction of that."

He also hoped that an institute focusing on kava research could be established.