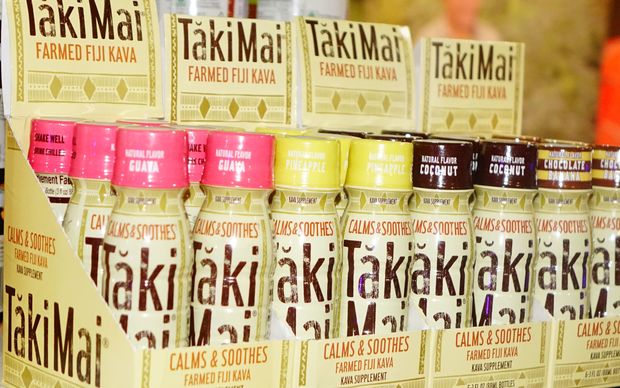 Kava enthusiasts and researchers have gathered in New Zealand for a workshop to discuss challenges facing the kava crops.

The one-day meeting at The University of Waikato has attracted scholars, kava drinkers, staff and students.

Its use in social and formal settings has been going on for years in the Pacific and kava is gaining popularity among non-Pacific as an alcohol subsitute and sleep aid.

But the crops reputation is still recovering from controversial research; it reported kava to be toxic to the liver with bans imposed in places like Europe.

The bans are now lifted, but some restrictions remain.

Other challenges include quality control, misuse of the crops aswell as misrepresentation of kava in the media.

One kava distributors is calling for more Pacific people to consider it a highly lucrative economic and innovative product. It could be made to appeal more to global markets. 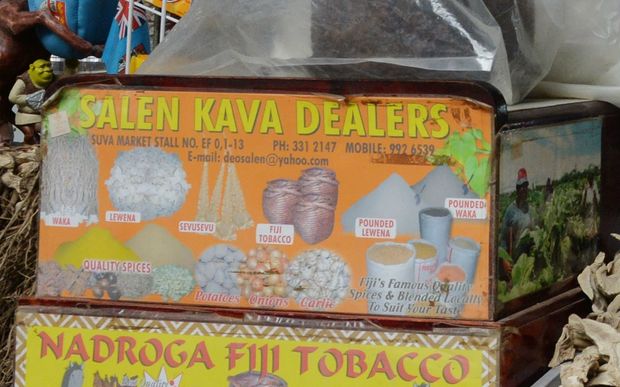 EU will again look at kava which it has widely banned Photo: AFP