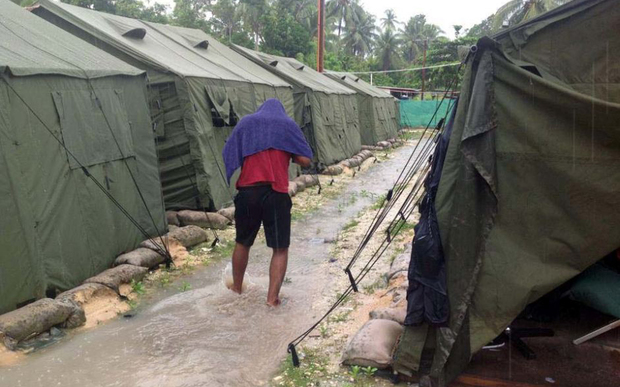 A Senate inquiry has found that Australia must admit it controls detention centres in Nauru and Papua New Guinea and has a duty of care to the migrants it detains.

The inquiry, led by the opposition Labor and Green parties, delivered the damning findings of a seven-month inquiry into allegations of abuse on Manus Island and Nauru on Friday.

The Guardian reports that the majority report labelled the federal government's offshore processing policy as disturbing in its lack of accountability, safety and transparency.

The inquiry's chair, Labor senator, Louise Pratt, said significant changes had to be made to the administration of offshore processing if it was to continue.

The government routinely dismisses concerns about the centres by declaring them matters for the PNG and Nauru governments, but the report said that to suggest it didn't have control was "fiction."

The Senate committee made 12 recommendations to improve conditions at the centres, including increased transparency, but stopped short of calling for their closure.

However, in a dissenting report, government senators dismissed the inquiry as a politically-motivated public relations stunt to tarnish the Liberal government's strong border protection policies.