A chorus of voices on Guam is questioning the governor's decision to withdraw his support for the military build-up. 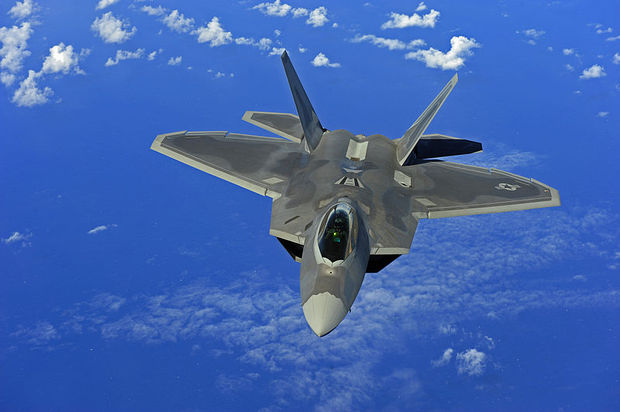 The number of US military personnel on Guam is increasing from six to 11,000 as troops are relocated from Japan.

At the same time the federal government has cut Guam's foreign labour force from 1300 workers to about two hundred, which the Republican governor Eddie Calvo said had crippled the civilian construction industry and doubled house prices.

The leader of the democrat majority in the Guam legislature, Senator Thomas Ada, agreed the denial of H-2B foreign worker visas had caused problems, but he said the solution could only be achieved through diplomacy.

"To get to the heart of the problems that we need to resolve it's really best handled more in a diplomatic way as opposed to coming outright almost in a confrontational manner and saying, that's it, I'm quitting this game, I'll pick up my marbles and I'm going to go home," said Senator Ada.

"I don't know that's going to change anything because this military build-up is going to go with or without the governor's support."

The President of Guam's Chamber of Commerce, Catherine Castro, said the shortage of foreign workers had caused a crisis, but she said the governor's backflip is not a solution.

"You could come to a point of being frustrated, and I understand that. You know we are all frustrated, we are in a crisis situation," said Ms Castro.

"But we feel very strongly that there are other ways we can tackle this issue, working together as opposed to shaking the tree."

Guam's member of congress, the Democrat Madeleine Bordallo, said in a statement she was working diligently to restore the foreign work force and that she was worried the governor's new position might compromise other benefits.

"I share Governor Calvo's frustration over the strain the denial of H-2B worker visas has had on our community. But his reversal to no longer support the build-up is abrupt and may not immediately solve these challenges," said the congresswoman.

"Turning back now may jeopardize significant civilian infrastructure investments and the commitment which reduces the military footprint on our island."

But Mr Calvo said with military contractors cannibalising the few foreign workers left on Guam, he had no choice but to say no to the build-up. 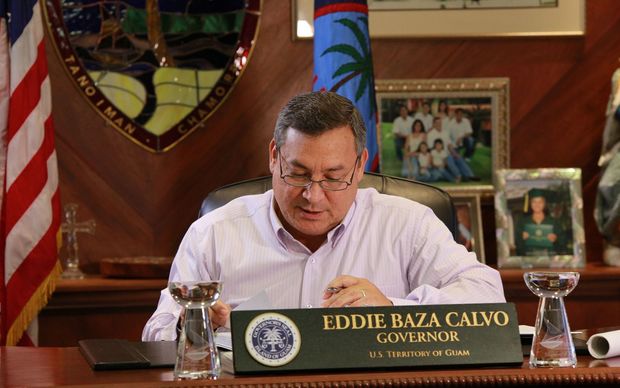 "Everybody saw this train coming. I have exhausted all means through normal channels, to the point where I waited for us to go from 13 hundred to 170 workers, where I waited until we are now having a doubling of prices in homes." he said.

"So the question I have for everybody else, how far do you want us to go?"

Meanwhile, an academic at the University of Guam said the Governor's new position could make him more receptive to other concerns about the build-up held by Guam's indigenous people, the Chamorro. 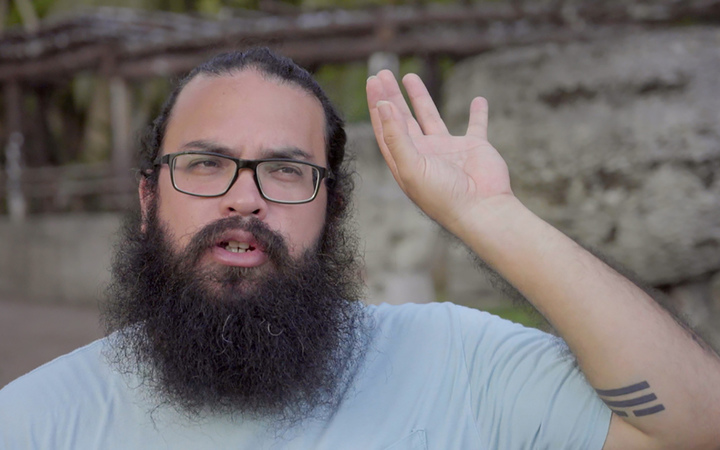 Dr Michael Lujan Bevacqua said a community group is preparing to launch a lawsuit against the military for desecrating a sacred site.

"And I'm definitely encouraging community groups that have been resistant to the build-up or have had issues with the build-up, this now is the time to really reach out to the governor," said Dr Bevacqua.

"You know if he really has this new position, how much weight is there in it?"

Mr Calvo said he was a proud Chamorro and a proud American, but the interests of the people of Guam were being ignored by the US government.