The public prosecutor in French Polynesia says the cocaine seized in the Tuamotus last week was destined for New Caledonia or possibly Australia. 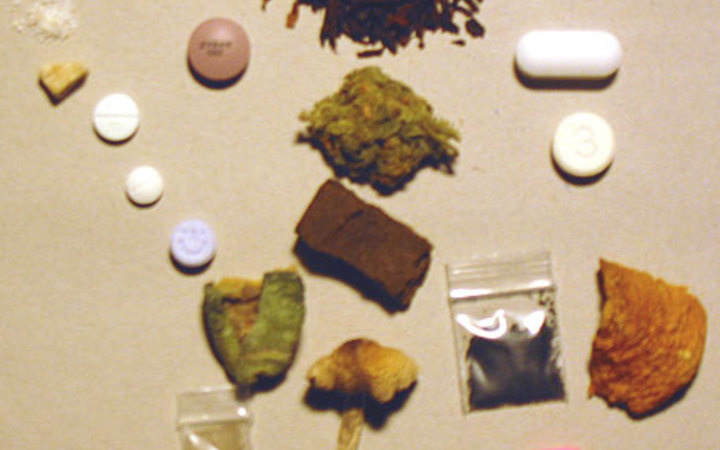 Authorities found 237 kilogrammes of cocaine on a burnt out yacht on Faaite after its two sailors had been taken to Papeete and detained.

The prosecutor Herve Leroy said the two Spanish men, who are in their forties, deny any knowledge of the cargo.

The yacht had run aground and was on fire when the two men were rescued and given medical care.

When locals tried to clean up the debris of the burnt yacht, they found the cocaine amid signs that a huge quantity had already been burnt.

It is not clear if the case will be dealt with in Tahiti or if it will be handled by the authorities in France.

In January, 1.4 tonnes of cocaine was seized in the region on two other yachts.