The Fiji government has refused to consider a petition from the National Federation Party calling for the Penang Sugar Mill to be repaired.

The petition was compiled on behalf of more than 300 cane growers in the districts around Rakiraki.

The Penang Mill was wrecked by Cyclone Winston last year and the growers believe it should be restored.

The petitioners say the economy of Rakiraki is taking a battering both from the impacts of the cyclone and the flooding last December. 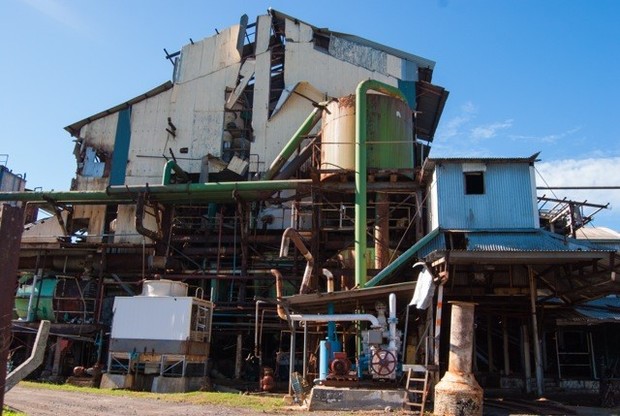 They point out that the Prime Minister, Frank Bainimarama, had promised the Penang mill had a future, perhaps as a new syrup mill, but this has not eventuated.

The petitioners say if they transport their crop to a more distant mill, they lose up to 35 percent of its value.

But the petition did not make it to the floor of parliament with the government blocking it.

In February last year the government changed the law on petitions and they now require the backing of 40 percent of the MPs in order to be tabled.