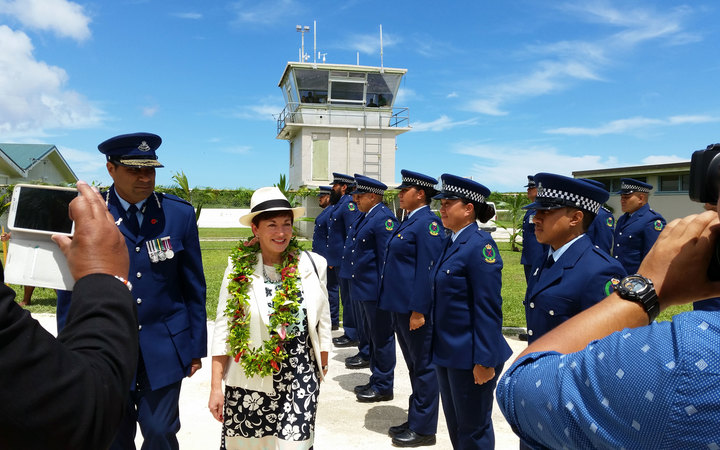 It is her first international trip as New Zealand's representative of Queen Elizabeth.

Dame Patsy was challenged in a traditional takalo ceremony on her arrival followed by an inspection of a guard of honour made up of the Niue Police.

She told gathered members of the local legislature that she had chosen Niue and the Cook Islands for her first overseas trip as away of reinforcing the countries' special relationship with New Zealand.

Dame Patsy is there to knight Niue's premier Toke Talagi as well as see developments on the island of 1600 people.

Mr Talagi, said he was pleased she had come, jokingly saying she was in Niue to make sure it was not doing anything silly.

He pointed out the growth in economic activity led by tourism and renewed confidence in the country.

He said Niue would never be totally independent and needed the help of New Zealand and other countries.

Niue became self governing in 1974 after being annexed to New Zealand in 1901. 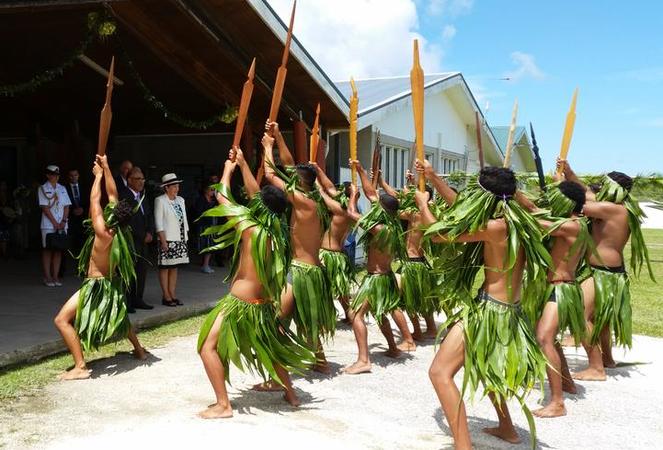 New Zealand provides economic and other assistance and is responsible for its defence and surveillance of its waters.