Indonesia's government is to assess the damage caused to a West Papua reef system by a visiting cruise ship.

The British-owned, Bahamian-flagged Caledonia Sky sailed into 1,600 metres of coral reef in the archipelago of Raja Ampat on March 4, damaging the structural stability of the reef environment.

Tabloid Jubi reported that after the 90-metre ship ran aground it evacuated all its passengers and then was pulled back out to sea by a tugboat from Sorong city. 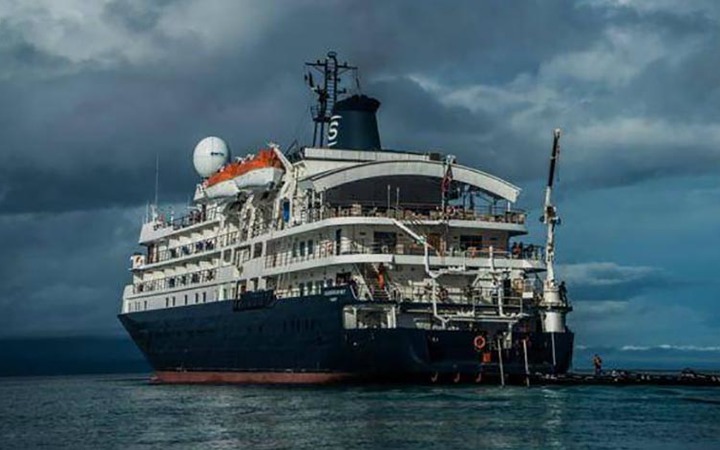 According to Ricardo Tapilatu of the Research Center for Pacific Marine Resources at the University of Papua, the tugboat intervention was unfortunate because it damaged the reef even more.

Tapilatu told The Guardian that they should have waited for high tide to refloat the cruise ship.

Meanwhile, the Indonesian Forum for the Environment (Walhi) has urged national and regional governments to increase their maritime supervision following the accident.