The United Liberation Movement for West Papua has cautiously welcomed news that Australia's Foreign Minister is to visit Indonesian-ruled Papua region this year.

Julie Bishop gave an undertaking to visit later this year, during talks in Jakarta this week with Indonesia's government which has been touting a policy of openness about Papua.

This comes amid ongoing calls by Pacific Island governments for the United Nations to probe reports of widespread human rights abuses against West Papuans.

The matter is highly sensitive to Jakarta which opposes any outside interference in what it considers domestic affairs.

While Ms Bishop's visit is not being described as a human rights fact-finding mission, the Liberation Movement says it is important that other governments find out more about the situation in Papua. 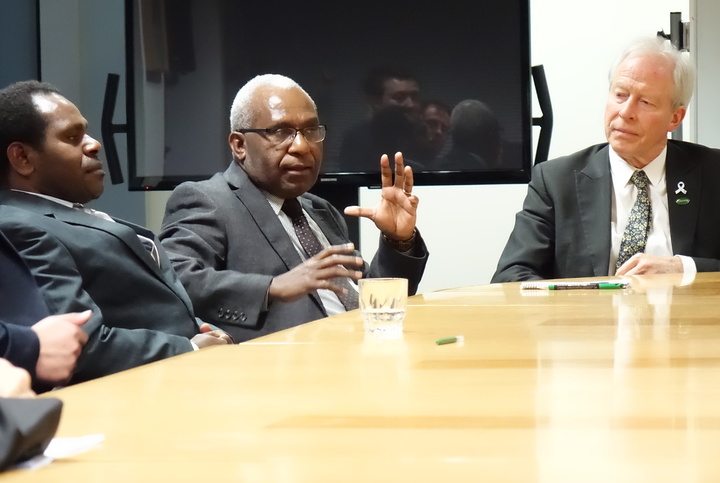 According to a spokesman for the Movement, a short and restricted visit to Papua by MSG Foreign Ministers in 2014 was evidence that Jakarta had so far failed to allow foreign governments open access to the region.

Indonesia is accused by the Movement of waging slow-motion genocide in Papua.

The West Papuan representative group cites evidence of simmering armed conflict, unrest, extra-judicial killings and jailings of Papuans, and marginalisation of their culture.