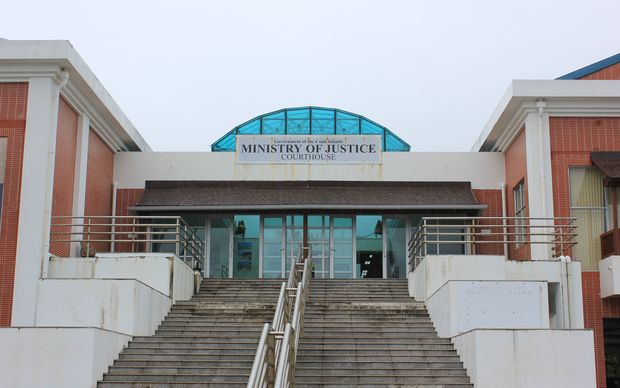 Strike action by staff at the Cook Islands Ministry of Justice appears to have been avoided, for now, after discussions with Justice Minister Nandi Glassie.

This week, the Office of the Public Service Commissioner recommended that salary bands across the board at the ministry be reduced by as much as US$9,000.

Angered by the prospect of their pay being cut by between US$1,300 and $4,000, the ministry's 68 staff had threatened to take strike action, which would have caused widespread disruption.

The secretary of justice, Tingika Elikana, said he could understand the frustration, as many staff were struggling to make ends meet and, in many cases, had to work second jobs.

However, government heavyweights have rejected any notion of paycuts.

Mr Glassie, Prime Minister Henry Puna, and the head of the commission, Russell Thomas, have all said that salary reductions will not be made for current staff.