Authorities in Tonga are encouraging people to prioritise their health more to avoid diseases like typhoid. 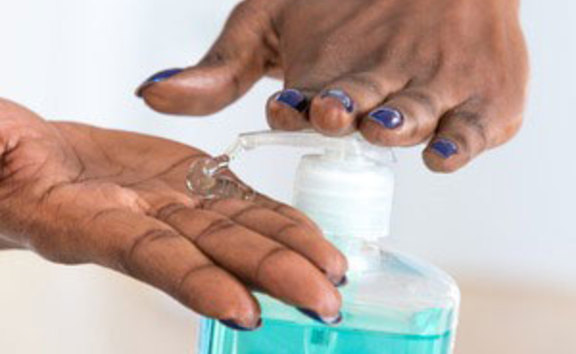 There have been two cases of typhoid this year, one of which has led to a month-long ban on public gatherings and events where food is shared.

Dr 'Akau'ola said the ministry has been actively promoting the washing of hands and hygienic food preparation.

But people also needed access to soap and running water, he said

Dr 'Akau'ola says this is normally not a problem but toilet facilities can be an issue.

He said because it was common in Tonga to have communal meals and large gatherings, hygiene is even more important.