Vanuatu and Fiji have set up a winner-takes-all showdown at the East Asia Pacific World Cricket League Qualifier.

Japan raced to 46 for 1 against Vanuatu before collapsing to be 79 all out in Bendigo.

The Melanesians lost both openers in the first three overs but recovered to reach their target with six wickets and more than 31 overs to spare. 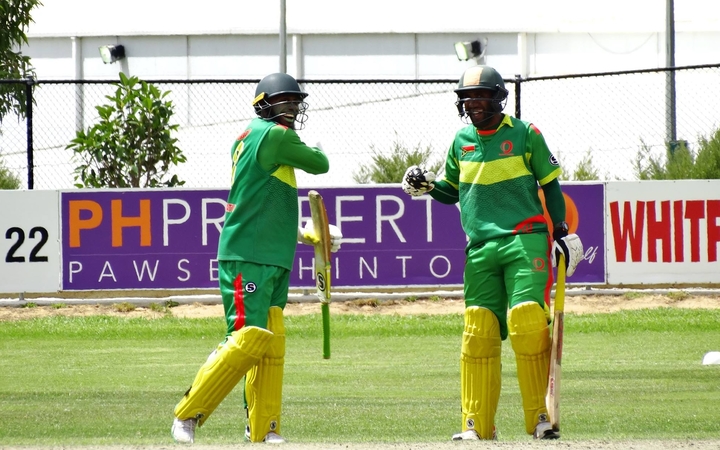 "We bowled first and they got off to a little bit of a flyer and smacked out quicks around a little bit," he said.

"Then a couple of our first and second change bowlers came on and bowled a better line and length and tied it up a bit.

"So once we got a few wickets we went through sort of the middle and late order ok but at the start they got after us and then we were two for five 5 I think.

"So it was a little bit of a stumble at first but then we got over the line at the end."

The Blues piled on 309 for 9 batting first, with Maciu Gauna top-scoring with 77 and Imran Khan notching 50.

Indonesia's run chase never got out of first gear as they were eventually dismissed for 86 in the 40th over. 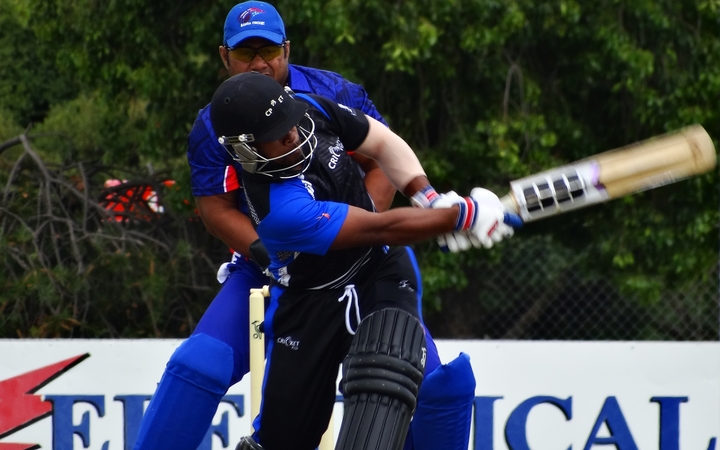 Fiji captain Jikoi Kida was pleased with the improvements shown by his side.

"Because the last three games we haven't been clinical with our games," he said.

"Dropping catches in most of our fielding side so today we won the toss, we batted first [and] we sticked to our gameplan.

"That is to bat the 50 overs and bat in partnerships. That is what our batsmen did today and in the bowling they were clinical.

"Our bowlers were just bowling the line, there was not much extras."

Fiji and Vanuatu are both unbeaten after four rounds.

The Melanesian rivals will clash tomorrow, with the winner advancing to World Cricket League Division 5.

Meanwhile Samoa defeated the Philippines by four wickets in Thursday's other match.