A political researcher says the motion of no-confidence in Tonga's government is running much smoother than the last one in 2012.

This week, for only the second time in history, such a motion was tabled in parliament claiming that 'Akilisi Pohiva was unfit to be Prime Minister.

Royal Oceania Institute Director of Research, Tevita Motulalo, said the first motion was tabled in June 2012 but dragged on until October, almost crippling the government through the level of uncertainty it brought. 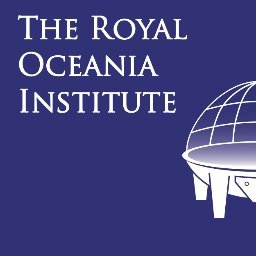 However, Mr Motulalo said the mechanism had been streamlined and parliamentarians have adapted to the process better so these proceedings could take less than a week.

He said the public was also adapting.

"Whether they like it or not is another matter but I think people are adapting to that reality and do accept that government must have at some point a challenge [available] to its credibility throughout its term. Not necessarily, leave it for a long four year term unchallenged."