A motion for a vote of no confidence in Tonga's Prime Minister accuses 'Akilisi Pohiva of nepotism, not following due process, abusing his authority and damaging the country's foreign relations. 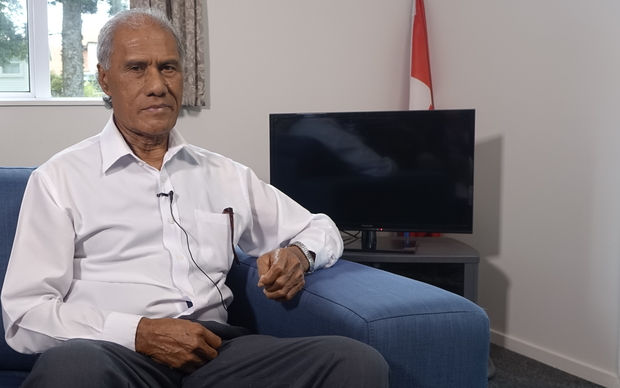 The motion was tabled in parliament on Monday by Lord Tu'iha'angana, one of seven Nobles' Representatives who signed it.

Matangi Tonga reports among the claims in support of the motion, the Prime Minister is accused of nepotism by hiring his son Po'oi as his personal assistant and is being blamed for putting people into a number of high ranking government positions without going through due process.

There are also claims that an attempts by Mr Pohiva to remove the Attorney General and the CEO of the Pacific Games Organising Committee were illegal.

The Prime Minister also comes under fire for defending a former Cabinet Minister who was found guilty of bribery charges and for damaging relations between Tonga and Indonesia with his comments supporting the struggle for West Papuan independence.