The French overseas minister says compensation after floods in January could reach just over $US3million. 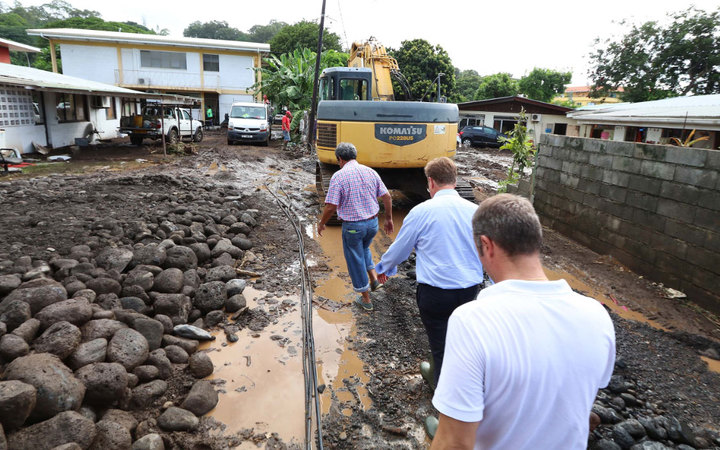 Emergency funds of $US300,000 were released after the floods which damaged or destroyed 800 homes.

A man died after being swept away in fresh floods which coincided with Ericka Bareights' arrival on Friday.

The minister said the government was ready to release funds for the French Polynesian Solidarity Scheme (RSPF), but she says the aid for the health insurance scheme was conditional on the scheme's reform.

She said President Francois Hollande's commitments to Papeete would be upheld including those linked to recognition of the impact of French nuclear tests on the territory.

The minister promised $US2 million would be released in March or April for hospital cancer treatment.