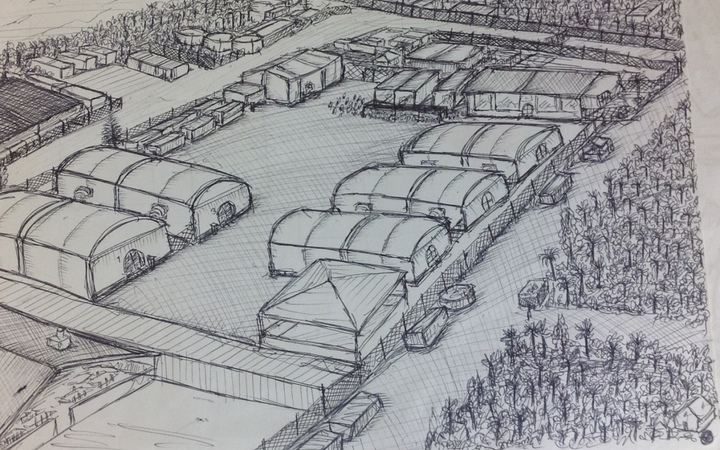 The 24-year-old from Iran known as Eaten Fish was protesting a decision to move him from isolation back to the main compound with detainees alleged to have sexually assaulted him.

He said he now weighs just 46 kilograms, is close to losing body parts and can't stop thinking about committing suicide.

The Guardian reported Eaten Fish is one of 60 asylum seekers to be served with forced deportation orders, after his application for refugee status was rejected by PNG.

But his supporters said Eaten Fish was unable to complete the refugee status interview due to panic attacks.