An Iranian refugee at the Manus Island regional processing centre in Papua New Guinea has been given an international award for his work as a cartoonist. 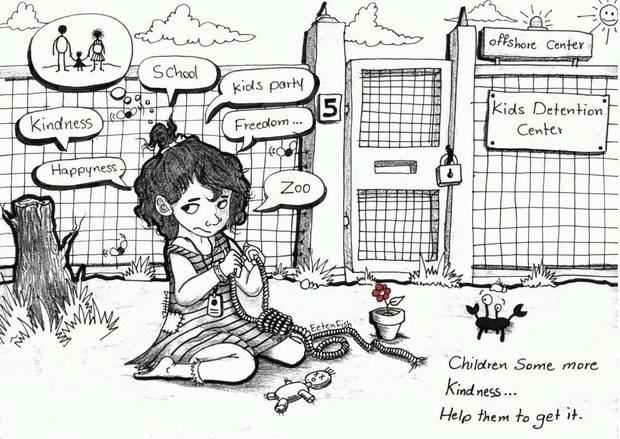 Ali has been held on Manus for three years after being forcibly transferred there by Australia, and has documented the harsh realities of the processing centre through his cartoons. 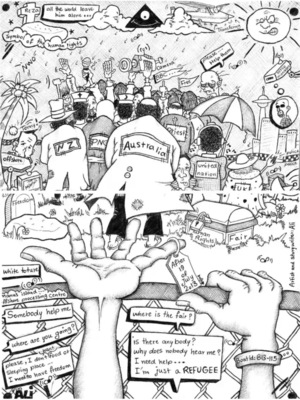 His work, which portrays his struggles with post-traumatic stress disorder, panic attacks and obsessive compulsive disorder, has been published in The Guardian.

Cartoonists Rights Network International applauded Ali for his courage in "documenting the unspeakable abuses and excesses of the guards and administrators of the camp".

The organisation said the refugee "has been the subject of beatings, deprivation of food, and even worse degrading treatment by the guards".

It also noted that "Australia has made publication of negative information about the camp punishable by two years in prison".

In April, PNG's Supreme Court ruled that holding people against their will on Manus was illegal, and ordered the closure of the Manus centre where about 900 men were sent for processing of their claims for asylum. 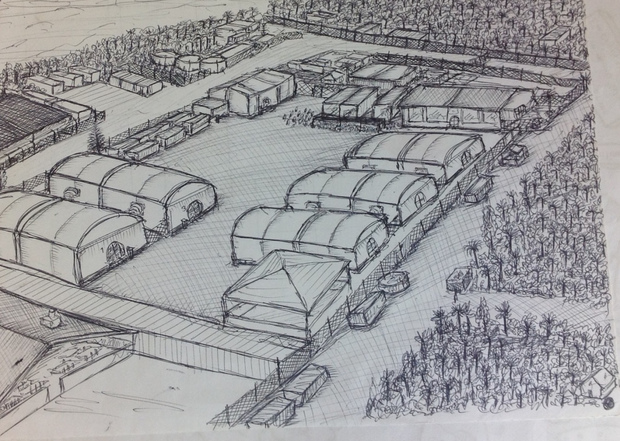 However both PNG or Australia seem unable or unwilling to resettle the men held on Manus, the vast majority of whom have so far been found to be genuine refugees.

Meanwhile, Iran's President Hassan Rouhani has voiced concerns over Australia's handling of the asylum seekers and refugees on Manus, claiming international rules had been breached.

The MEHR news agency reports that he made the comment while receiving the credentials of Australia's new ambassador in Tehran, Ian Bigg.

Mr Bigg admitted there were concerns over Australia's handling of refugees, but said Canberra had recently agreed with PNG to close the Manus centre in response to international demands on a humanitarian basis.