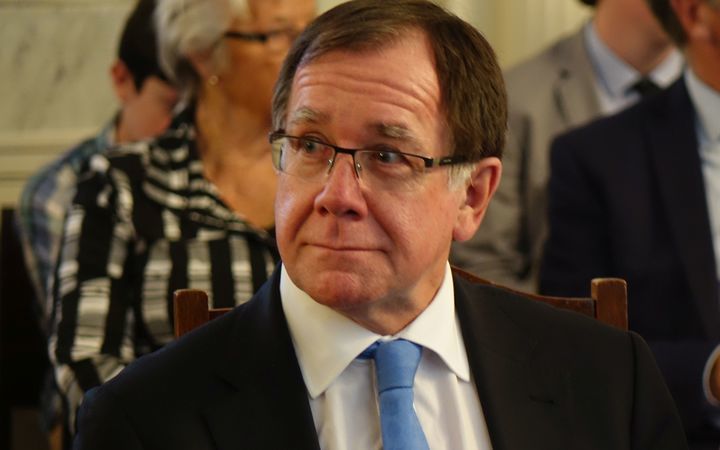 New Zealand's Foreign Minister, Murray McCully visited Bougainville earlier this week and says the period leading up to the referendum, which is scheduled for June 2019, will be challenging, and he's offered help to the Referendum and Reconciliation Commission.

He says this body will play a very important role in the next two years and needs every sort of assistance New Zealand can give it.

But Mr McCully says the part New Zealand Electoral Commission staff might play is still to be worked out.

"But it will be pretty broadly based support with them directly and there will be follow-up discussions with officials and I have made sure that [PNG] Prime Minister O'Neill is comfortable with the role that New Zealand is able to play there," said Mr McCully.