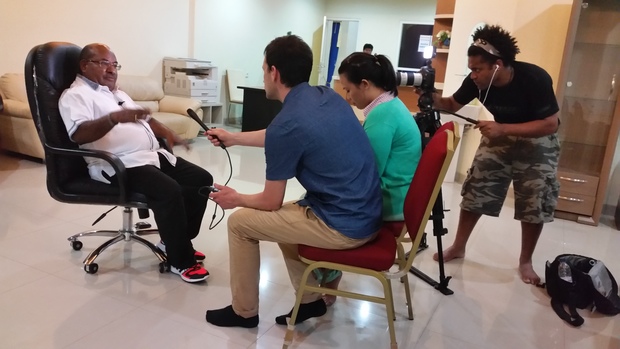 The Pacific Freedom Forum says Indonesia is yet to deliver on its promise of full and free access for journalists to West Papua just months out from Jakarta hosting World Press Freedom day.

Indonesia opened access to West Papua for foreign journalists in 2015, more than 50 years after annexing the territory from the Netherlands.

"The findings that have come out recently from Papua by the group of journalists who went in, does not show that the Indonesian government is taking the undertaking that it's given to the international community, to give journalists access to West Papua freely and without any strings attached."

Alex Rheeney said the journalists were most likely obstructed when trying to report on the independence movement of West Papua's indigenous population.