The deputy foreign minister of Indonesia has denied allegations that there is a ban on foreign journalists entering Papua to cover human rights issues. 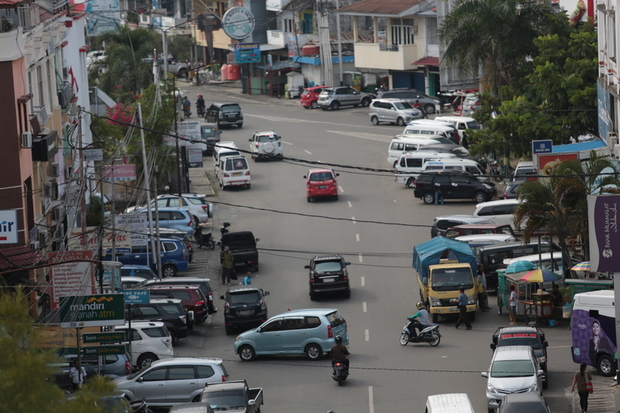 This comes after Reporters Without Borders condemned the Indonesian government for rejecting a recent visa application by French journalist Cyruk Payen.

The journalist visited Papua in mid-2015 and produced a documentary entitled "Forgotten War of the Papuans" which was aired last October.

The Tempo news service in Jakarta reports that the deputy foreign minister Abdurrahman Mohammad Fachir said foreign journalists would be asked about the purpose of their visit and who they would be meeting in Papua.

He says there would be no supervision or ban.

Mr Fachir says foreign journalists would be treated like state guests in Papua.