A Russian businessman planning to revive the Romanov empire in Kiribati says should his deal get approved, he will transfer $US120 million to the Kiribati government right away. 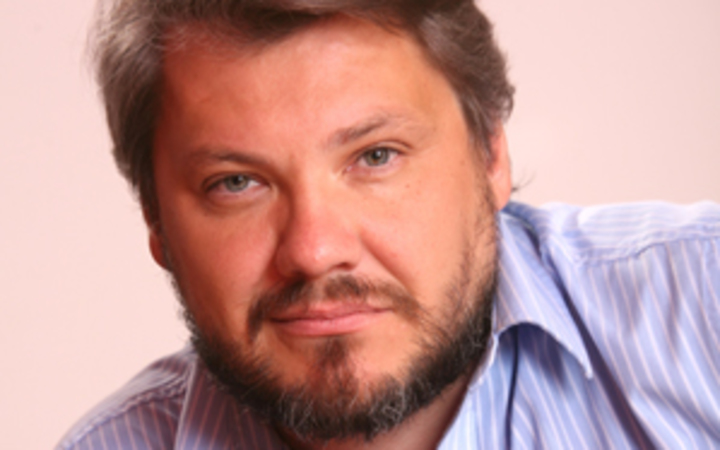 Anton Bakov, who is the head of Russia's Monarchist Party and a former parliamentarian, gave the figure in an interview with the Russian language service of Radio Svoboda.

Mr Bakov plans to lease three uninhabited Kiribati atolls to set up the Imperial See and then invest - in a first phase of the project - a further $US230 million in tourism infrastructure.

While awaiting a decision by the Kiribati government, he has been on Christmas Island where he says he met the Kiribati president Taneti Maamau twice.

He has since flown to the capital Tarawa where he says he has had meetings with the leaders of the main churches.

Mr Bakov says he hopes to reach the finishing line by March.