The Autonomous Bougainville Government in Papua New Guinea is expecting more destruction as a result of a major quake just over two weeks ago.

A 7.9 magnitude earthquake hit on 21 January causing a number of landslides which claimed two lives and left people displaced. 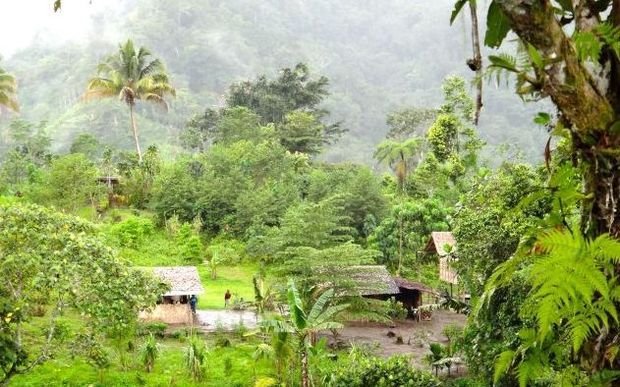 Because of a lack of funds the ABG's acting President Raymon Masono said they had not been able to undertake any rescue or rehabilitation work, but he said they were trying to find money to allow them to do so.

He said the onset of wet weather meant more landslides were likely.

"Now that the rains are coming heavily, as a result of the earthquake we expect more landslides to occur, since the ground is now unstable."