More than 800 homes have been destroyed or flooded in French Polynesia after the weekend's severe storms. 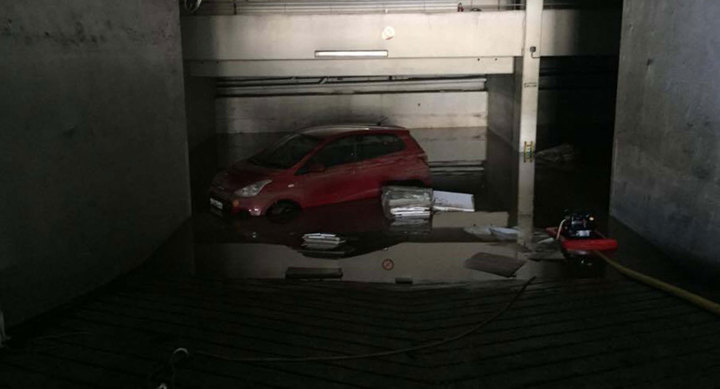 Authorities said at least four people were injured, 4000 people have been affected and that at least five bridges had been destroyed.

Work was underway, yesterday, on Tahiti to move tons of mud brought in by the floods.

A state of natural disaster was declared after the weekend rain.

Overseas Minister Ericka Bareigts released emergency aid to the territory of $US215,000. 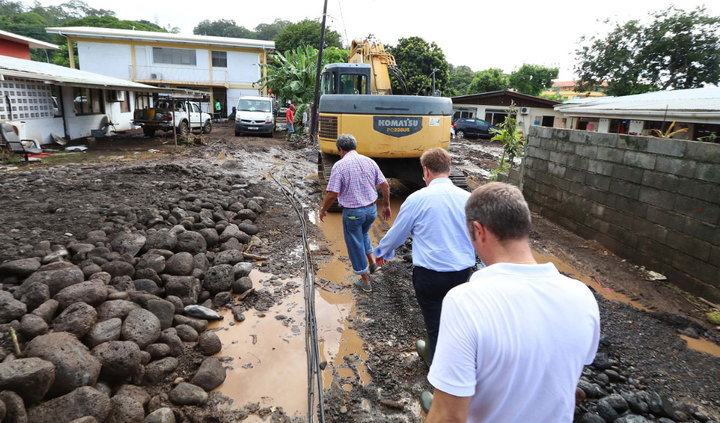 Earlier this week, French Polynesia's international airport was closed for more than 24 hours due to flooding.