The mining lease for a closed gold mine in Solomon Islands is being reinstated by the government after having been cancelled by the mines minister last year. 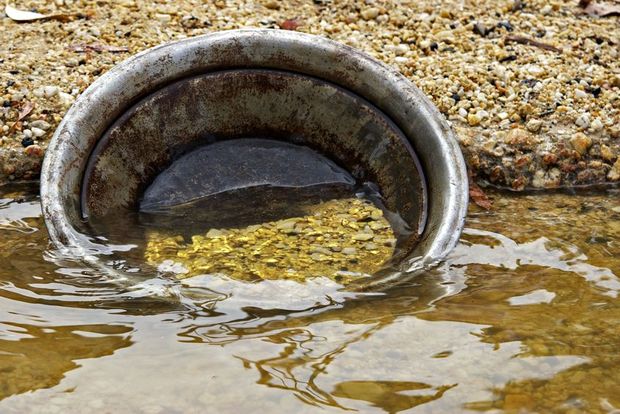 A government statement said the relevant framework for the Gold Ridge mine to reopen was being finalised.

But the chairperson of the customary land-owning company, Gold Ridge Community Investments Ltd, which is the minority shareholder in the mine, said the lease was cancelled last year and was now being reissued.

Walton Naezon said the majority shareholder, the Chinese-owned AXF Group, wanted to begin reconstruction of the mine in early February provided the lease had been reinstated.

"There is two things, one is to start the mine, doing the roads, rehabilitating the mill, doing constructions and doing explorations and assessing the tailings dam. Those are mining activities that can be taking place quickly from February upward. The actual production was look at end of 2018."

He said it was projected that the cost of bringing the mine back into production would be between $US80 and 90 million.