A former General Secretary of the Congregational Christian Church of Samoa Reverend Dr Afereti Uili has been cleared of sexual misconduct charges and reinstated as a practising minister of the country's largest Christian church. 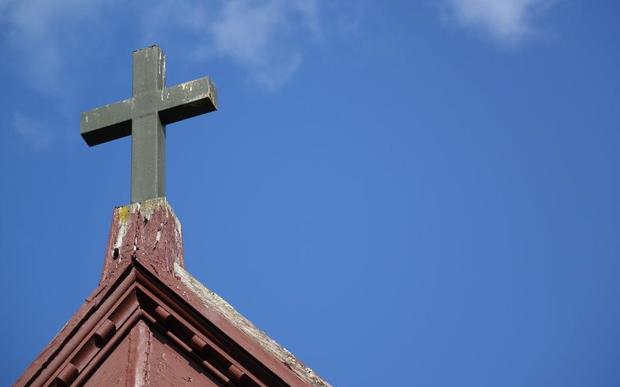 But another minister, Opapo Soana'i, has been stood down from the church.

The decisions were reached at a meeting of the church elders in Apia this week.

Last year, the High Court withdrew charges against Reverend Uili for sexual misconduct after court mediation found no proof in the allegations.

Meanwhile, Opapo Soana'i said he has not been informed officially of the decision to strip him of his pastoral duties but he believed he had not done anything wrong. 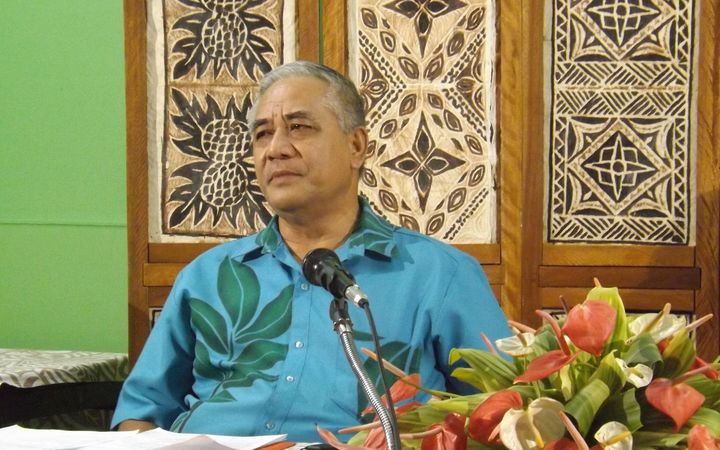 A reliable source in the church confirmed the decision but was reluctant to discuss the reasons behind it.

But several church members think the decision relates to public statements made by Reverend Soana'i about his daughter being afflicted by stigmata, which is when a person bears the crucifixion marks of Jesus Christ.

Reverend Soana'i said after he returned from accompanying his daughter and her husband to the Vatican in Rome for a Catholic Church investigation he was advised by church leaders not to talk publicly about it anymore.