Thirteen cruise ships are scheduled to visit American Samoa in 2017, one more than was previously expected. 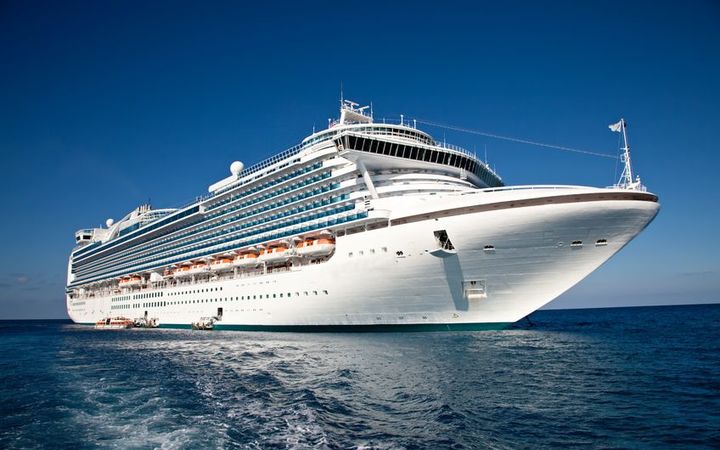 The American Samoa Visitors Bureau has confirmed the additional vessel, the Sea Princess, will dock at Pago Pago in April the same day as the Emerald Princess makes its maiden voyage to the territory.

Samoa News reported that the two cruise ships would bring a combined total 8,199 passengers and crew to American Samoa on 22 April, a record number of cruise visitors on one day.

The Visitors Bureau said the 13 cruise liners would bring just over 31,000 people to the territory this year.

It said that in 2014, 31,932 people came to American Samoa on 20 cruise ships and American Samoa's governor, Lolo Matalasi Moliga, said port side market vendors generated close to $194,000 in revenue that year.