The opposition in Fiji wants a military counter terrorism unit reactivated after the discovery of a cache of ammunition earlier this month. 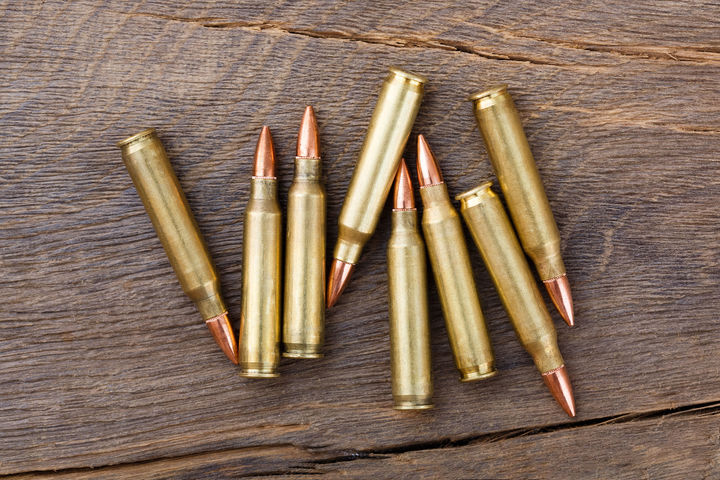 Two men were arrested and questioned after the discovery of ammunition on a boat near Lautoka. Photo: 123RF

Dozens of cartridges for the military grade M16 rifle were found on board a boat at a marina near Lautoka on 1 January.

The opposition's defence spokesman Mosese Bulitavu said the find could be linked to a terrorist network planning an attack in the country or elsewhere in the region.

He said the investigation should be looking into any secret military training, the movement of weapons, financing and the existence of terrorist sleeper cells.

He said the government also needs to beef up national security and intelligence.

"People are commenting on the social media that there is some kind of threat, looking at globally what happens around, and Fiji is a prime destination for tourists coming from Australia and New Zealand and the 2000 Bali bombing, you know, probably they could target here in Fiji."

Mr Bulitavu has recommended a special detention camp be set up for those arrested and the checking of all Fijian passports issued to foreigners over the past few years.

Two men have been remanded in custody after being charged in relation to the discovery of the bullets.

The owner of a Lautoka pharmacy Aiyaz Mohammed Mussa Umarji and his manager Naushad Ali appeared in the Lautoka Magistrates Court yesterday charged with being in possession of arms and ammunition without a license.

It was alleged they were in possession of 179 live M16 centrefire cartridges.

FBC News reports the pair were denied bail and will reappear in court on 23 January.