The Fiji Police Force says it will not be commenting on its investigations into last August's attack on businessman Rajneel Singh at his home in Lautoka. 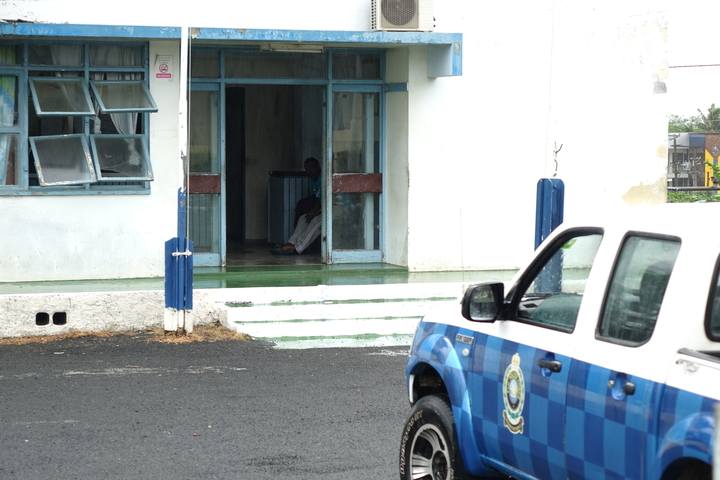 Mr Singh was left for dead after he was beaten, a plastic bag tied over his head, his hands and legs tied and left to choke.

His lawyer said was an attempted murder.

A police spokesperson Ana Naisoro has told Fijivillage they will not be commenting on the case as investigators have so far not been able to find any concrete evidence to substantiate the claims.

Last year, Mr Singh was placed under military guard in Lautoka hospital after he was abducted, beaten and burnt by what he says were policemen.

Mr Singh had allegedly found details of plans to destabilise the government on an unattended computer in his internet cafe.

He said he called police who then assaulted him.

Last month, police said investigations were continuing into last year's assault but Mr Singh's lawyer said he believed there was a cover-up within the police force.