The Fiji government says it is too early to declare disaster zones in Fiji after severe flooding. 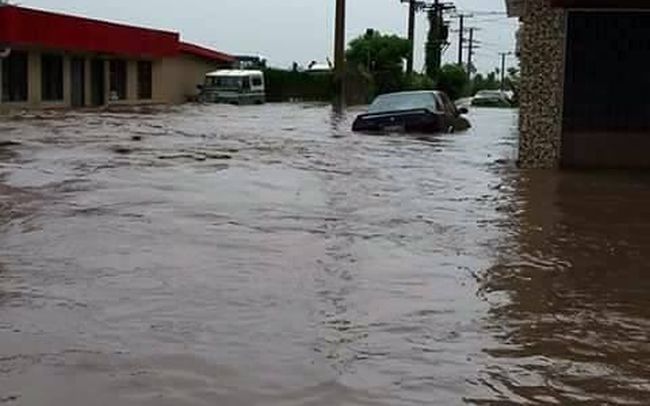 The Minister for Disaster Management, Inia Seruiratu said now that the waters have receded, government teams are visiting sites hit by the flooding.

The opposition National Federation Party has called on the government to declare a disaster for areas badly affected.

But Mr Seruiratu said any action will be dictated by assessments being carried out now.

The minister said food security may not be as serious an issue as first thought.

"Water came up quickly and then it receded quickly as well but some areas it stayed for more than 48 hours. Agriculture are doing their assessments and that will also determine the long term plans that we have and at the same time we are also preparing to distribute seedlings and cutting materials as well."

National Disaster Management Office Director Akapusi Tuifagalele said floodwaters have to recede in some areas before teams can safely continue their assessments and no fatalities have been reported.

Mr Tuifagalele said agricultural damage is over $US24,000 while the Water Authority of Fiji has declared a total damage of $US850,000.