The French justice minister has announced another 13 positions will be created for the corrections service at New Caledonia's Camp Est jail. 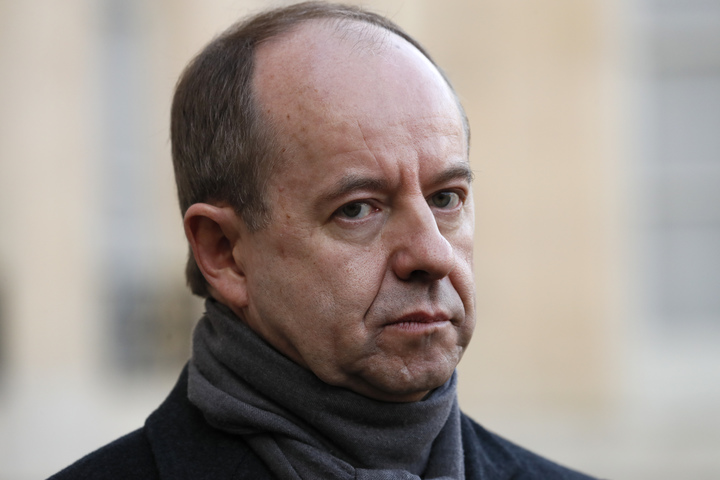 Jean-Jacques Urvoas, who is on an official visit to New Caledonia, said two of them will specifically maintain security around the facility's perimeter.

This was announced as the new head of the jail was officially installed and the hiring of 80 staff was confirmed.

The prison has been upgraded after the previous justice minister released more than $US20 million.