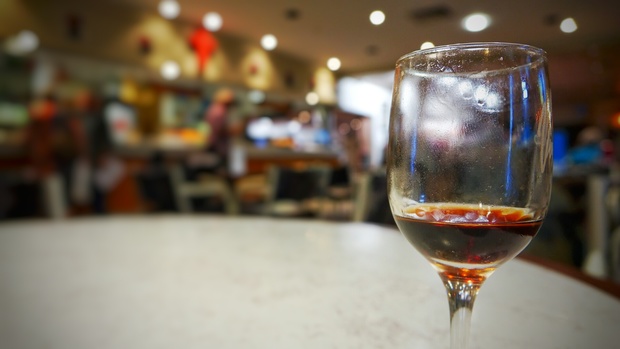 The French justice minister has highlighted the large number of cases of public drunkenness in New Caledonia's capital Noumea, saying the situation is not normal.

During a visit to the courts in Noumea, Jean-Jacques Urvoas said 14 percent of all reported incidents of public drunkenness in the French republic had been recorded in the city of Noumea alone.

The minister said for every 10,000 inhabitants, La Reunion had 23 incidents, which was the highest number of any French department.

However, the figure for Noumea is 225 or ten times the highest French figure.

Alcohol is a factor in just over half of all road accidents in New Caledonia while drink driving offences account for 80 percent of all the cases taken to the criminal court. 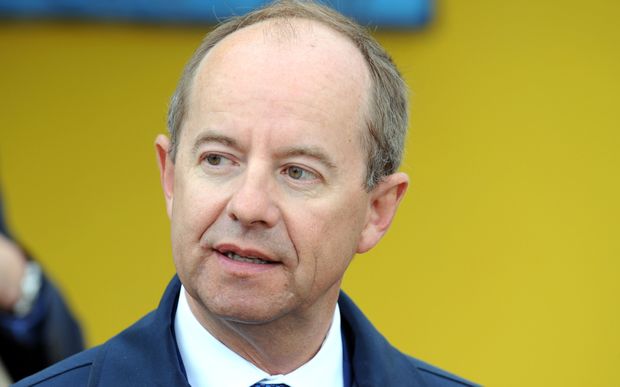