An NGO in Solomon Islands is pleased with the disaster preparedness shown by quake affected communities in the Makira and Ulawa Province.

A 7.8 magnitude earthquake struck off of Makira Island in the south of the country at 4.30 in the morning on Friday, causing landslides, collapsing buildings and triggering a region wide tsunami warning. 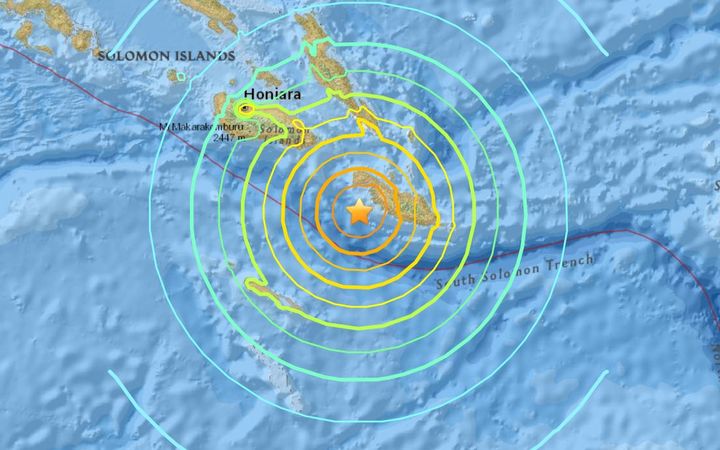 The director of World Vision in Solomon Islands said reports from almost all communities in the isolated area said people moved quickly to higher ground for safety as soon as the shaking stopped.

Janes Ginting praised the action by the locals because he said many of the villagers would not have known a region wide tsunami alert had been issued given the lack of communication with the area.

"We had a project in 2013-14 to start community preparedness and contingency plans, so we are grateful that knowledge and awareness were evident when people understood that they needed to move to higher ground, and I think that's really a good lesson of effectiveness of preparedness," she said.

Meanwhile, the Environment Minister Samuel Manetoali told parliament on Friday that at least 3000 people were directly affected by the quake with initial reports indicating at least 40 houses have been damaged.

Mr Manetoali said more reports were expected given the isolation and lack of communication with communities along Makira Island's west coast.