The FIFA Under 20 Women's World Cup wrapped up in the capital, Port Moresby, at the weekend, the first time the country has hosted a major global sporting event. 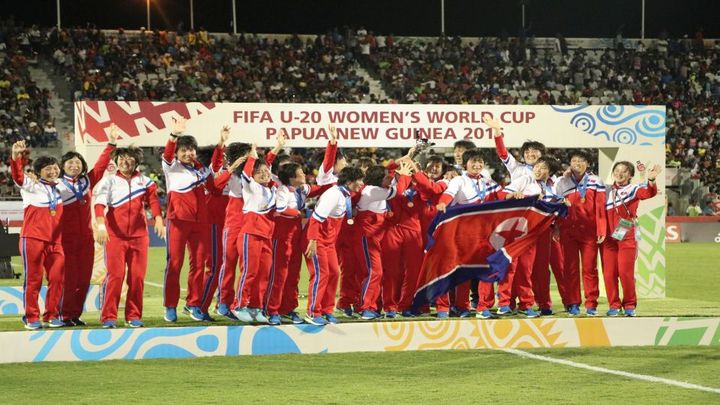 Next year the city will hold the PNG Kumuls Rugby League World Cup pool matches against Wales, Ireland and the United States, while the Oceania Swimming Championships and Oceania U15/16 Basketball Championships will be held in 2018. 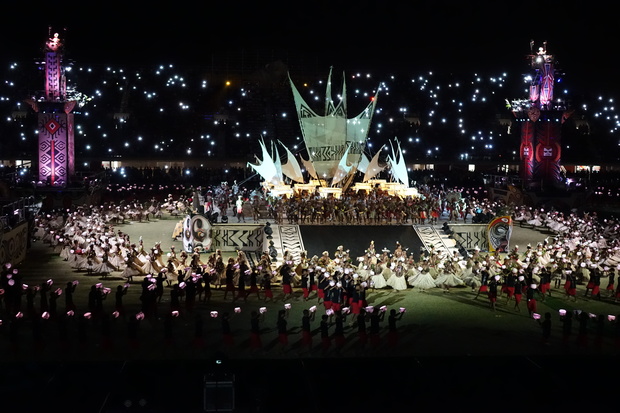 PNG's Sports and National Events Minister, Justin Tkatchenko, said the Commonwealth Games could be a possibility down the line.

"I think it was to get over this FIFA World Cup and the Rugby League World Cup to see what our capacity and our endurance is on these two events," he said.

"I cannot see why we cannot host it. It will cost the country a fair amount of money and at this point in time it's not a viable choice, because of the funding side of things, but it's something that we will definitely look into the future and bid for.

"I would love to see the Commonwealth Games being hosted here in Papua New Guinea - I am sure our people would embrace it, I'm sure our government at the time will go for it, it's something that will definitely unite the country, the Pacific and the whole of the Commonwealth together in our beautiful country PNG," said Tkatchenko. 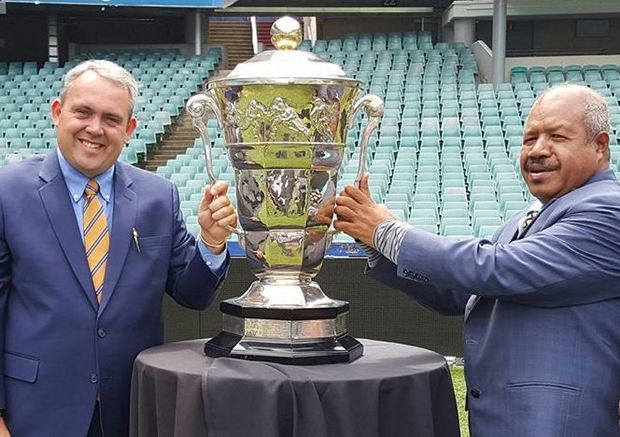 "We've (been) able to host these big events: Pacific Games was a huge event, successfully did that (and) I can't see the difference other than having international countries and a more strict protocol and other things put in place for the Commonwealth Games to move it forward."

The 2018 and 2022 Commonwealth Games are being held on Australia's Gold Coast and in Durban, South Africa.

Justin Tkatchenko said if PNG did want to put itself in the running for the 2026 event it would have to make a decision reasonably soon, with the Games to be awarded in 2019. 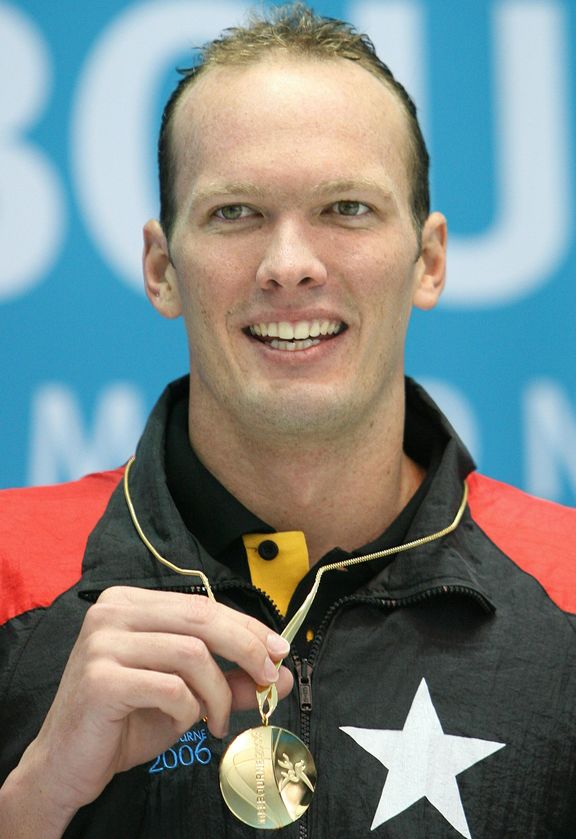