The Fiji government says a woman deported to the US last week was expelled because she swore at the country's president. 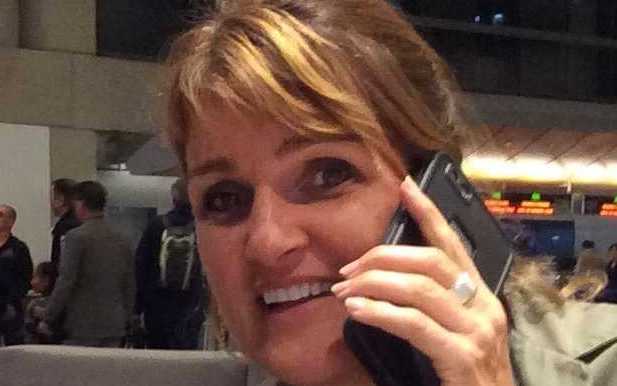 Karen Seaton, a resident of Fiji since 2010, was deported in December 2016 Photo: Supplied/ David Rand

Karen Seaton was deported just hours after protesting about land laws at parliament.

The government said Karen Seaton's appearance before a select committee had no bearing on her deportation.

In a statement the Director of Immigration said she had breached the terms of her residency permit by yelling an obscenity at the President, Jioji Konrote, last Wednesday.

The government said her use of the "F word" towards Fiji's head of state would not be tolerated.

Ms Seaton has denied her words were directed at the President.

She said officials broke into her Suva hotel room on Friday and forced her onto a plane without any explanation.

Ms Seaton who owns land in Fiji has been protesting against changes to land laws.