The government of Fiji says it has not endorsed an app which Fiji's prime minister Frank Bainimarama launched last month. 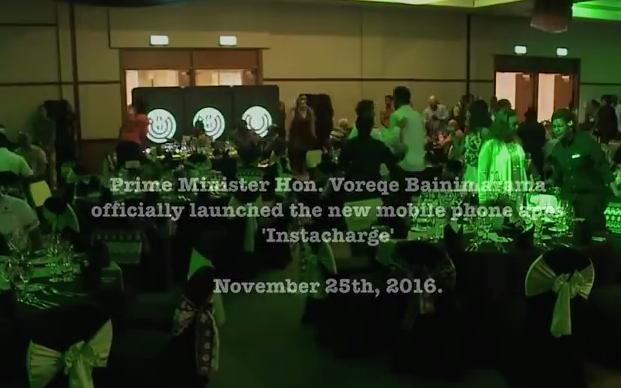 The Instacharge app was developed by an American Douglas Stewart and launched at Suva's Grand Hotel in the presence of the local dignitaries, promising to be able to recharge a phone without a charger.

Critics dismissed the app as a con but the app developers have said a full statement will be released this week on the questions many are asking. 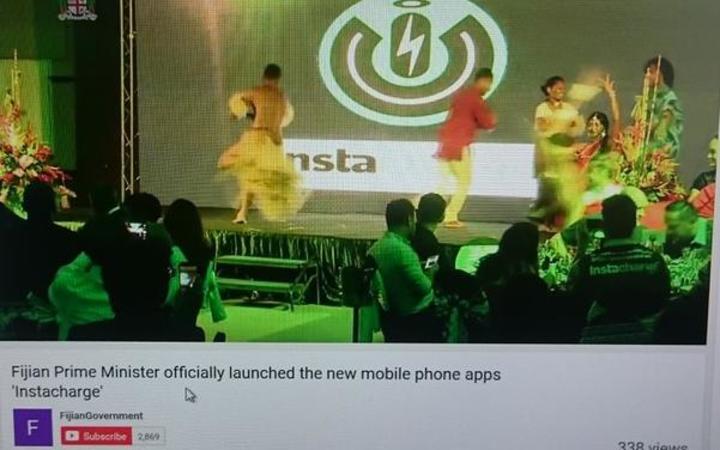 The telecommunications minister Aiyaz Sayed-Khaiyum said Mr Bainimarama did not at any stage endorse the product, nor did he say the product worked.

The minister said Mr Bainimarama used the event to highlight that Fiji has made great strides in telecommunications, particularly in the ITC sector.

A Fiji government video on Youtube about Mr Bainimarama's launch has been removed. 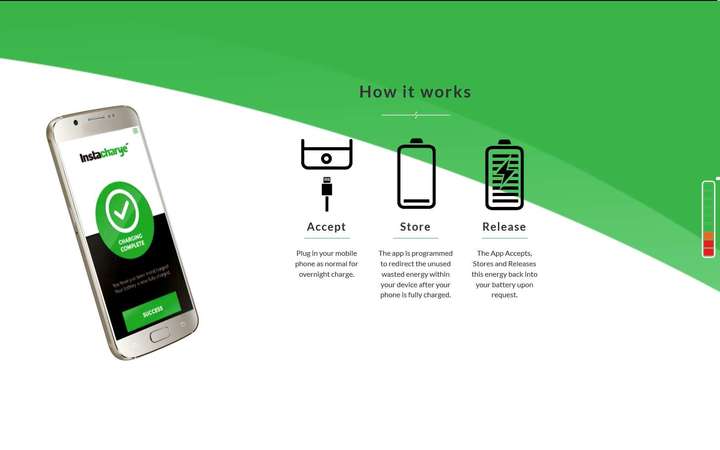 A screenshot of the sparsely detailed Instacharge website. Photo: RNZI